Science and Technology Work Summary in 2019

In 2019, BSU strived to promote the construction of the school's scientific and technological innovation system, focusing on the comprehensive reform of "three transformations", taking platform construction as the starting point, project management as the foundation, capacity improvement as the method, and policy improvement as the guarantee to carry out the Olympic Games Scientific and technological research and service work to build a new academic image for the Beijing Sport University. 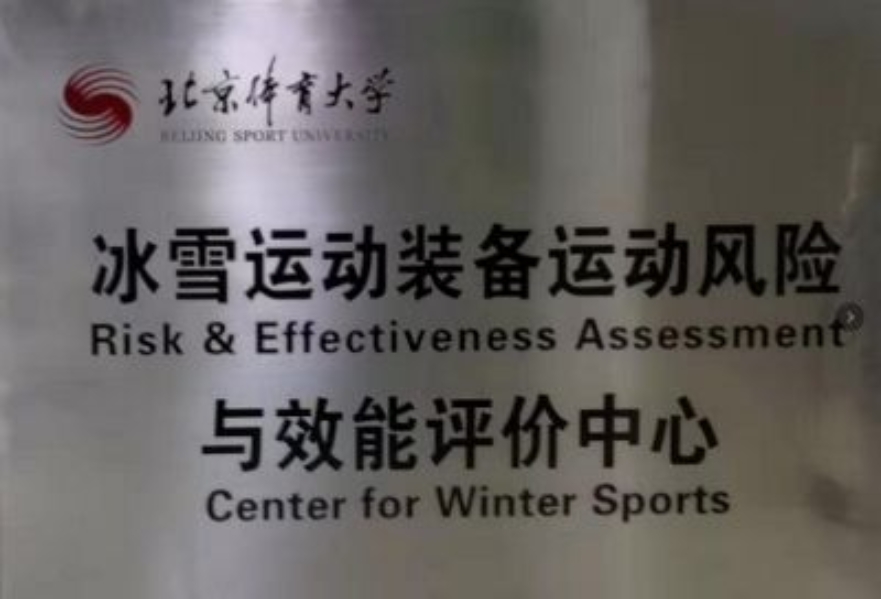 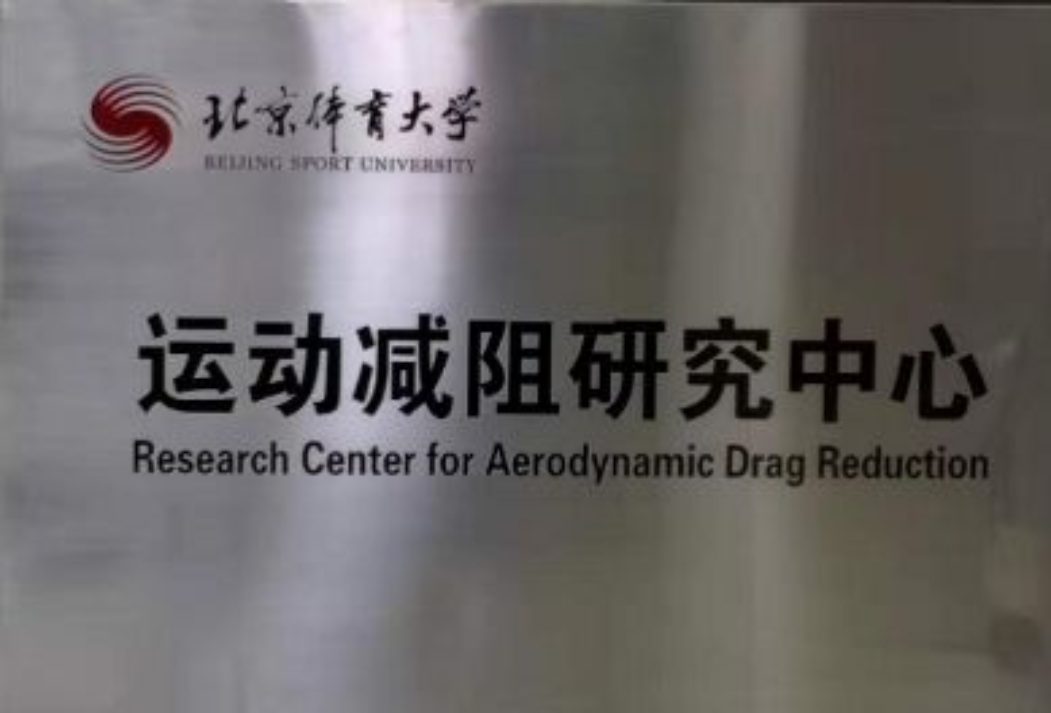 Meanwhile, we will promote the construction of existing 16 provincial, ministerial and school-level scientific research platforms to actively carry out scientific research, explore new methods, new technologies, and new concepts. Focus on science and technology researches in preparation for the 2020 Tokyo Olympic Games and the XXIV Olympic Winter Games to better serve the national strategy and improve the level of competitive sports in China. 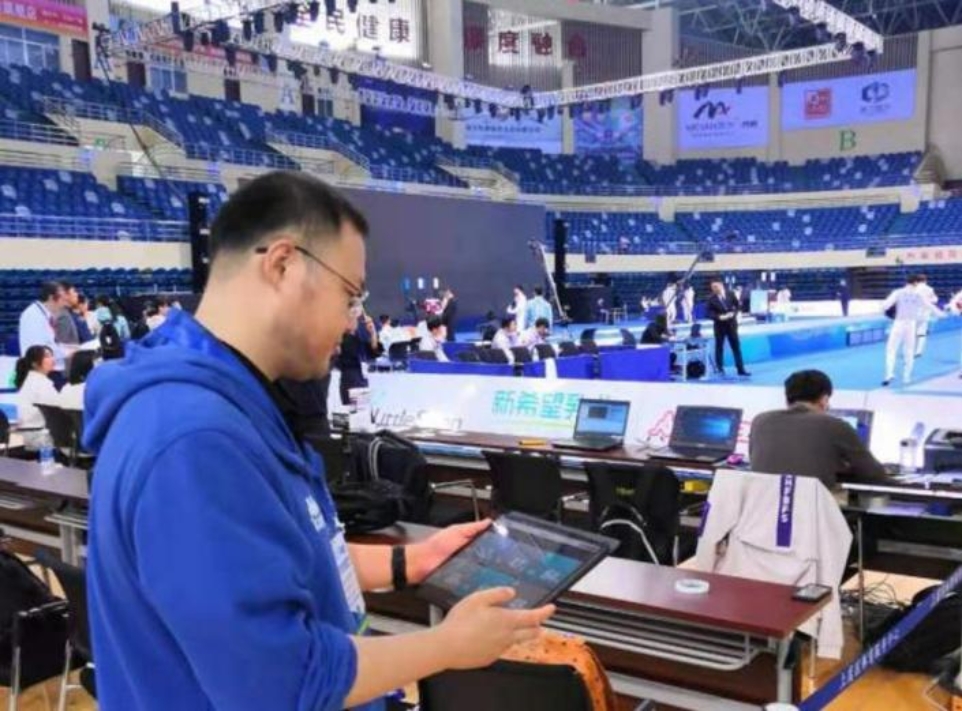 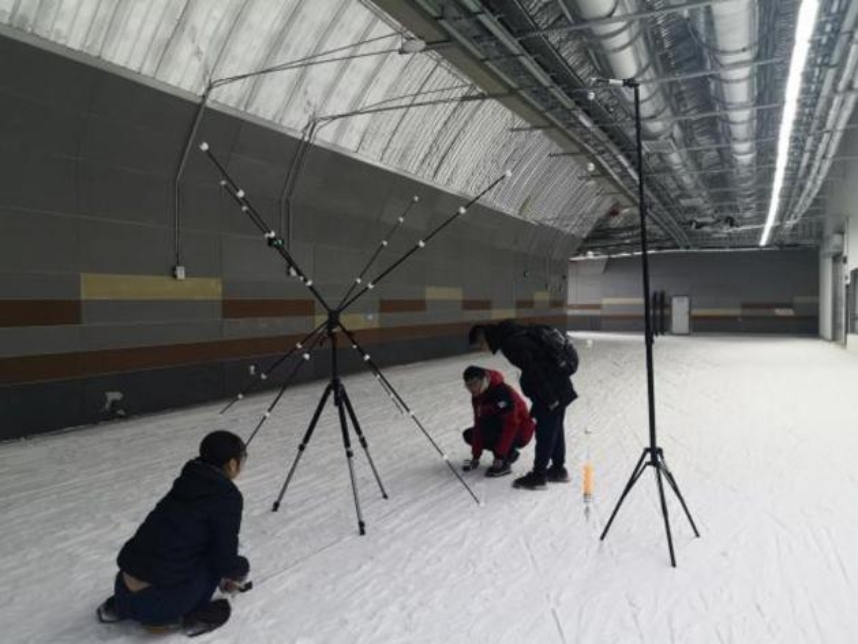 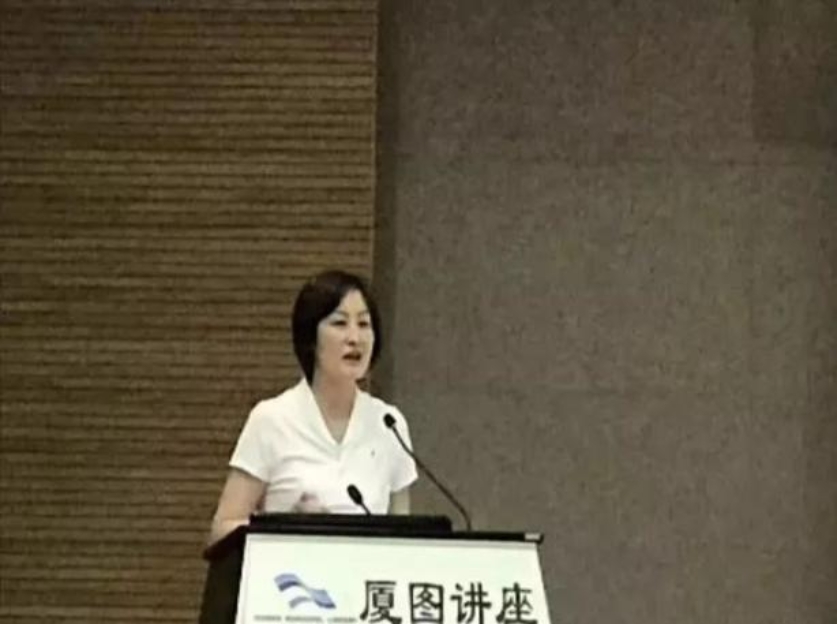 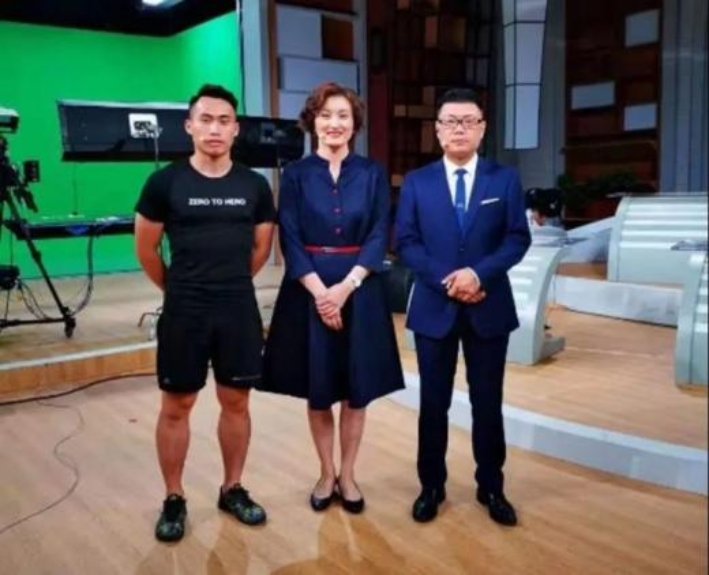 Teachers of BSU have carried out many popular science propaganda and training in CCTV10, Xiamen Library and other places (Key Laboratory of Performance Training and Body Function Recovery of the General Administration of Sport of China) to promote the nationwide fitness campaign 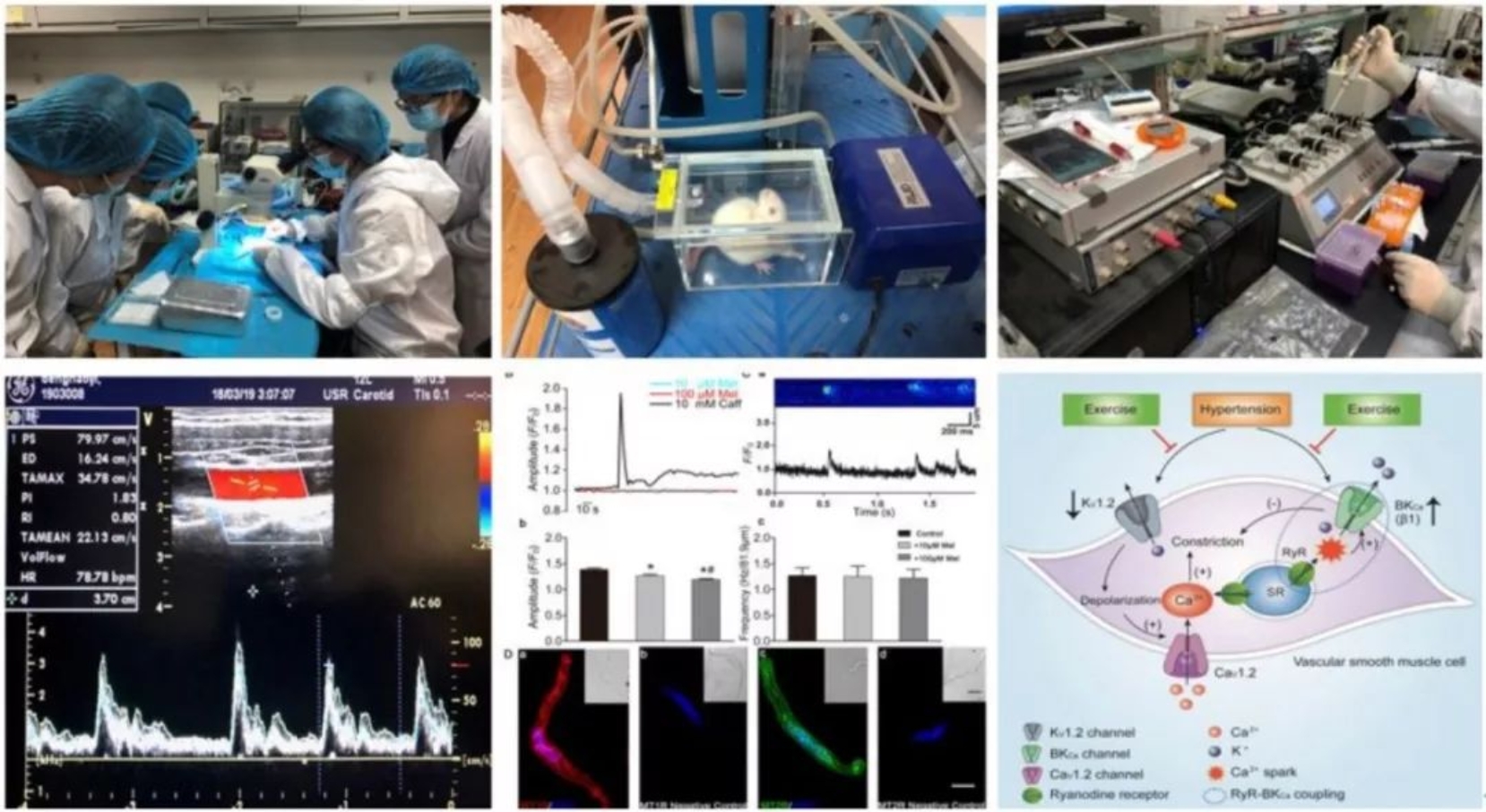 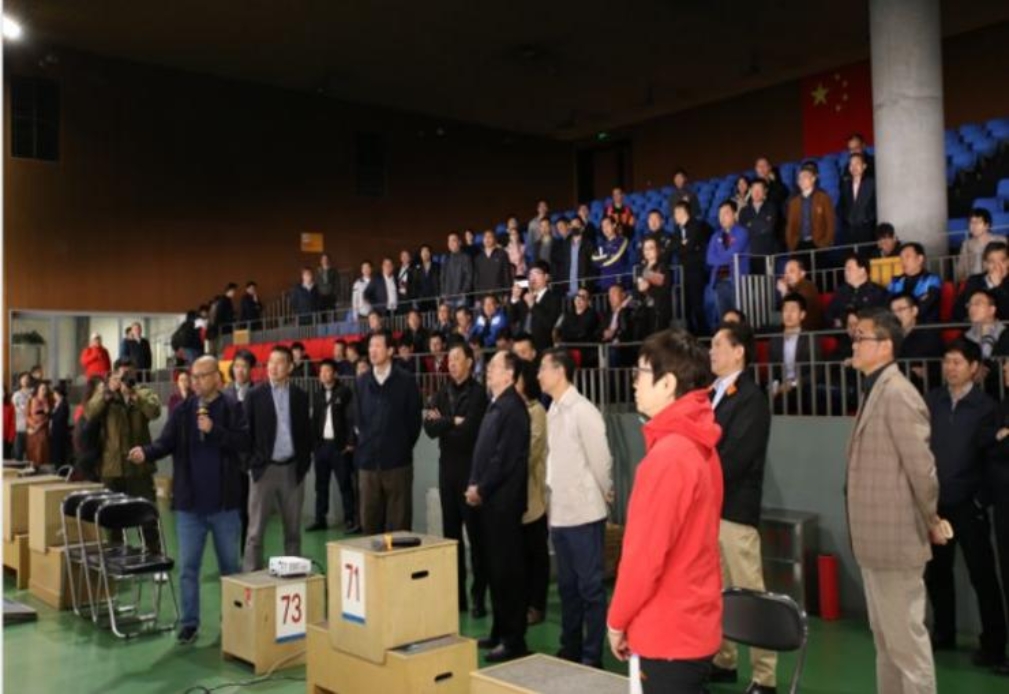 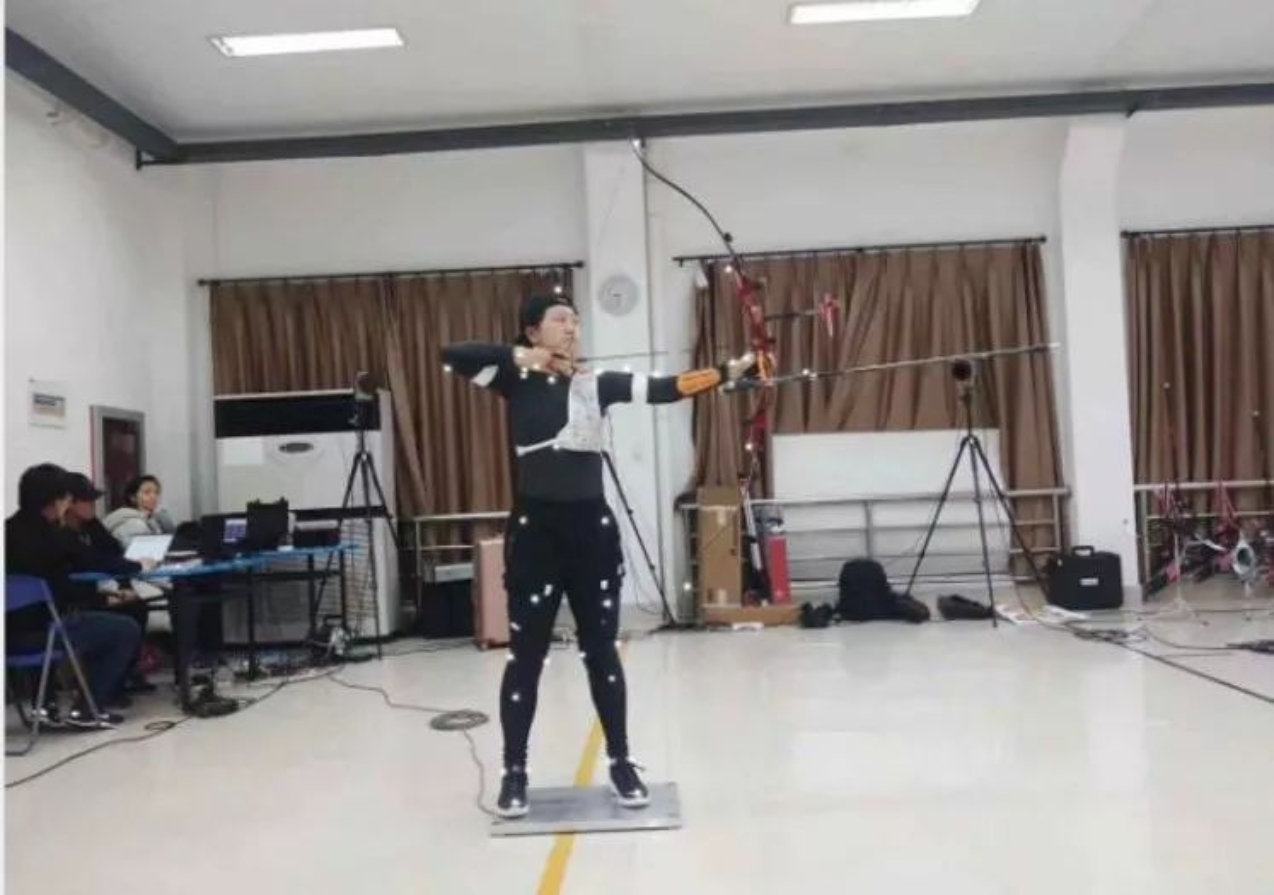 Further improve the layout of scientific research platform. After the Research Center of Winter Olympic Culture was selected as the China Think Tank Index (CTTI) Source Think Tank, the Research Institute of Traditional Chinese Sports, and the Research Center of Sports Industry Development of BSU were also officially selected as CTTI. So far, the three domestic sports CTTI Source Think Tank were all selected from BSU. The layout of the scientific research platform of the laboratory, research base and think tank of BSU has been further improved. 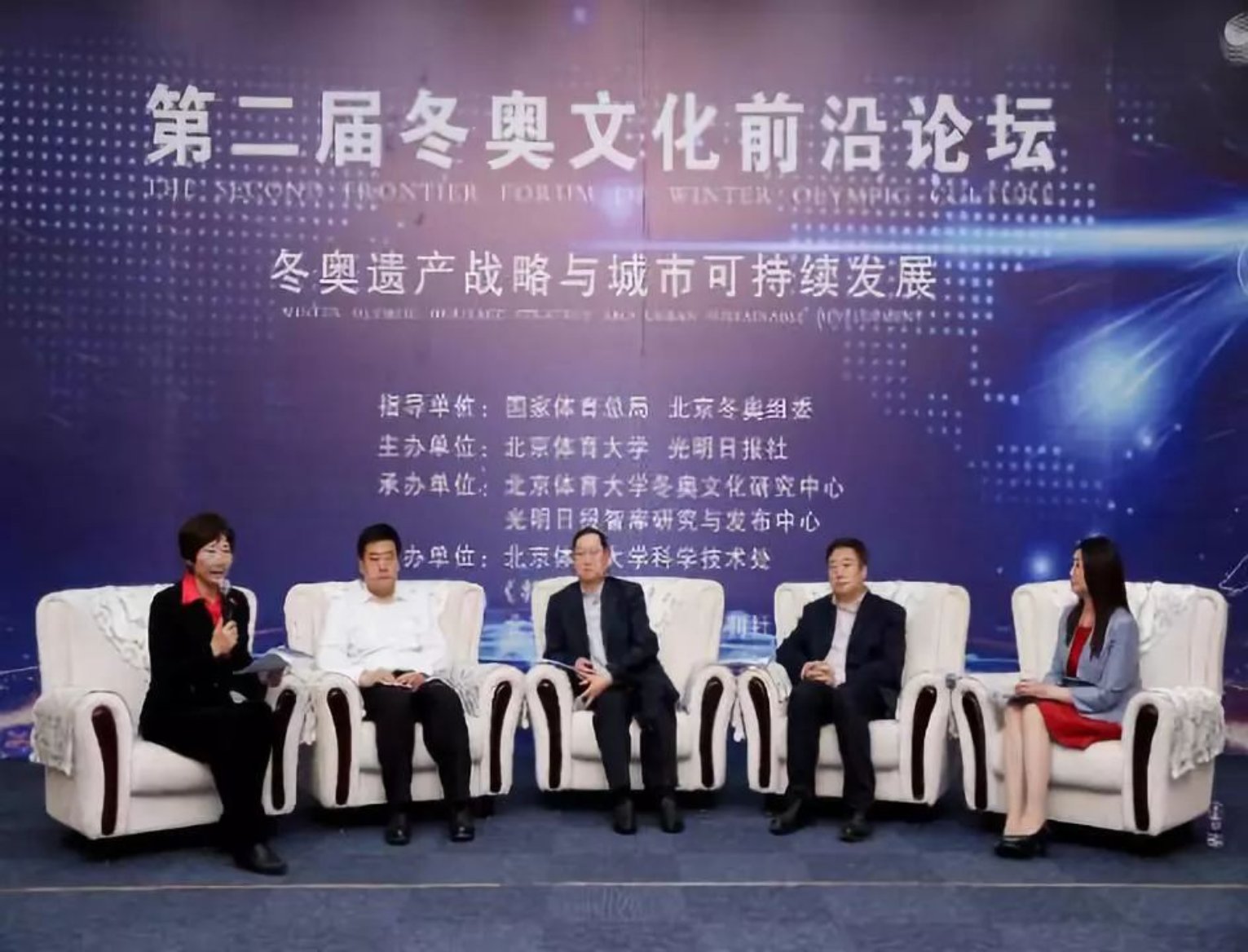 BSU, as the lead unit of the project "Special Ability Characteristics of Athletes in Winter Sport Events and Key Techniques for Scientific Selection" in the “Hi-tech Winter Olympics” project of the National Key Research and Development Plan, actively carries out research on the Olympic Winter Games and the Olympics. Studies to include; Reconstructed the characteristics of special athletes' special abilities and establish a theoretical model; Sorted out the current selection and training system for reserve talents in China, and initially established a selection index for young athletes; Mastered the basic data of excellent athletes and young athletes in winter events, and established a reserve talent pool; Overcame the key problems that restrict the improvement of athletes' competitive performance in some winter events. 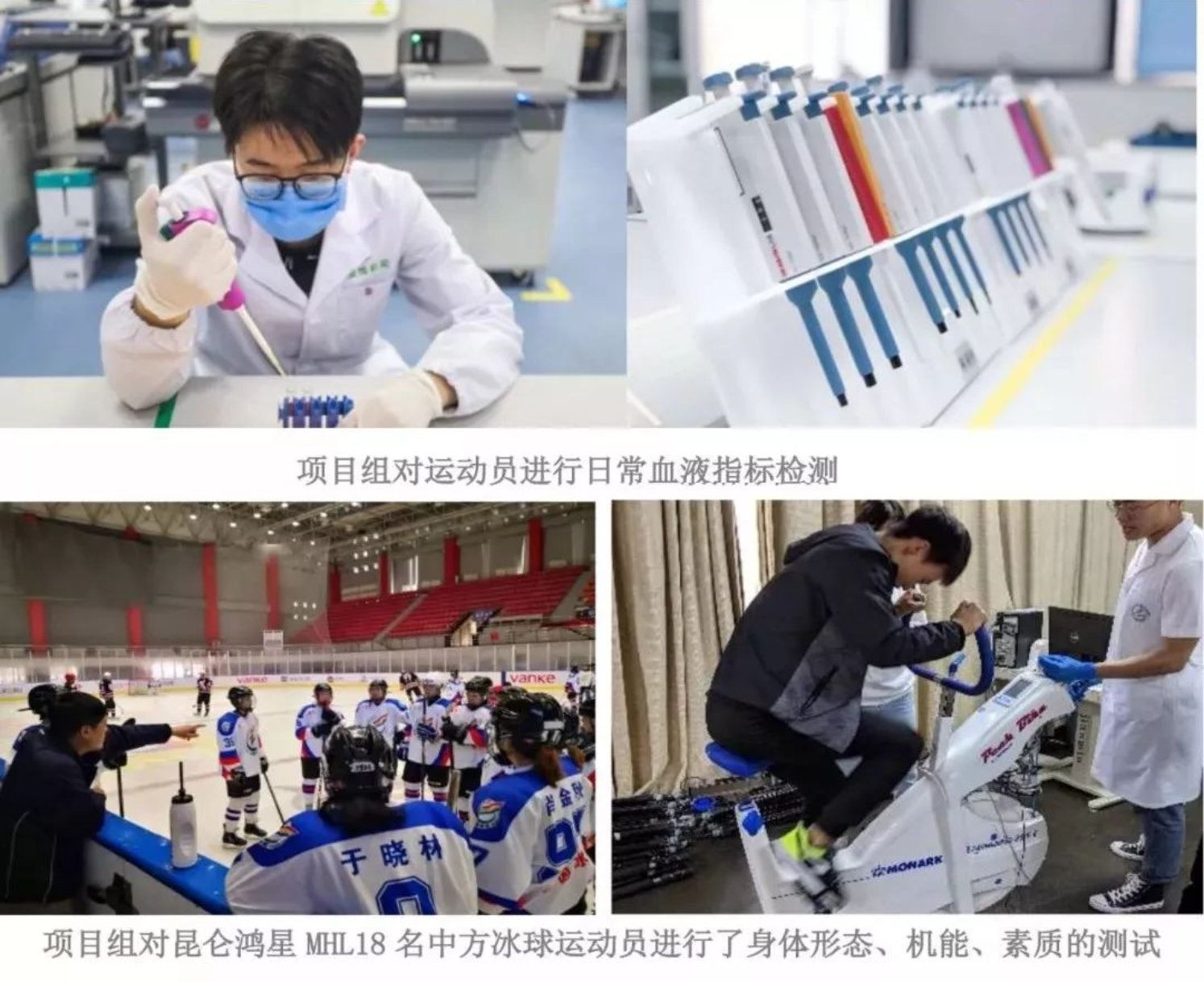 Entrusted by the Beijing Winter Olympics Organising Committee, BSU led the work on Research and Report Preparation Services for Third-Party Professional Institutions of the Beijing 2022 Olympics and Paralympic Winter Games to study the sport, economic, social, cultural, environmental, urban and regional development in 7 aspects of the rich heritage, systematically build the Winter Olympic heritage highlights including "300 Million People Participating in the Ice and Snow Sports" and "Global Dural Olympic City", and scientifically construct the evaluation system of the Winter Olympic heritage indicators that can be promoted globally to accumulate valuable wealth for the long-term development of the city. 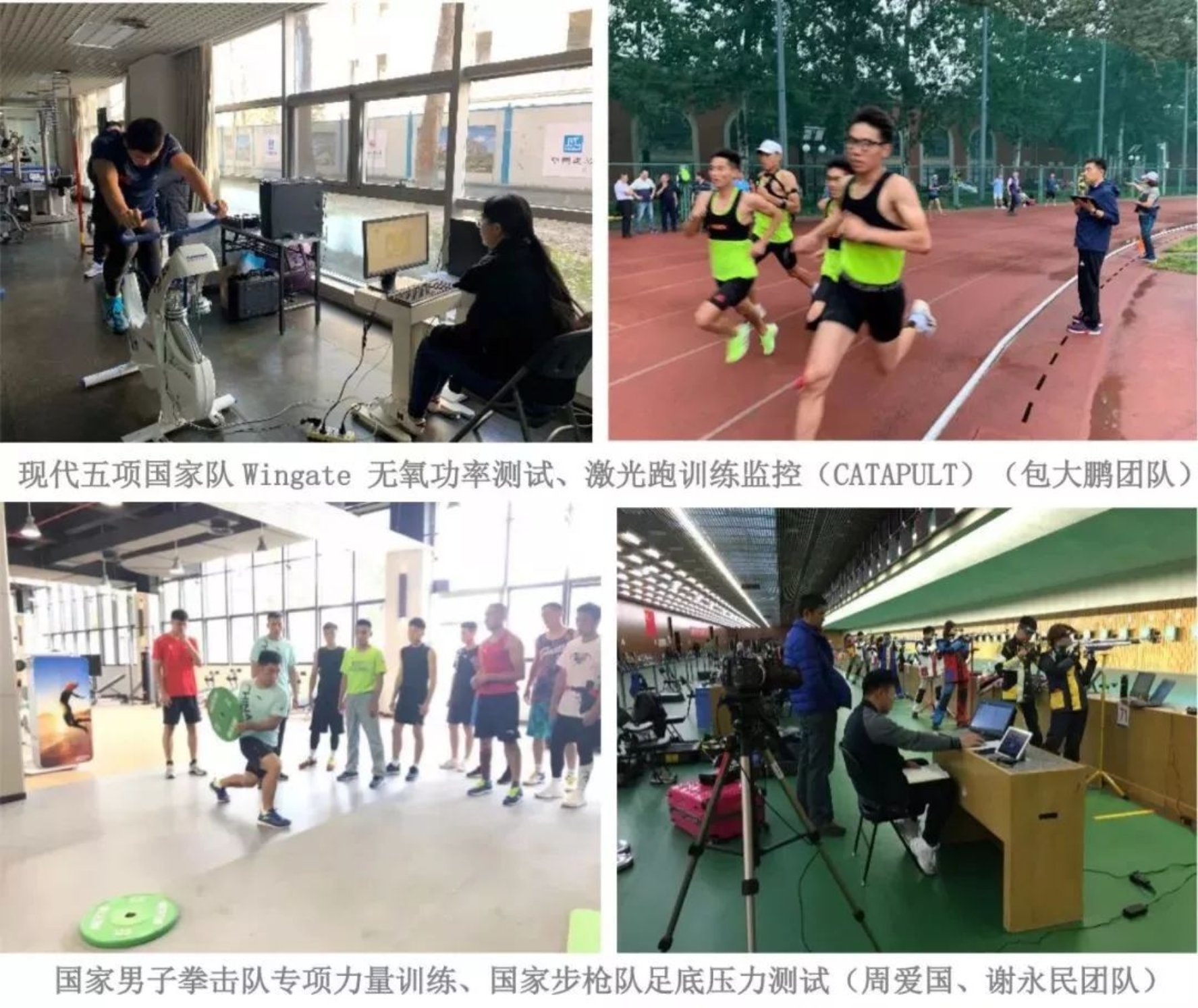 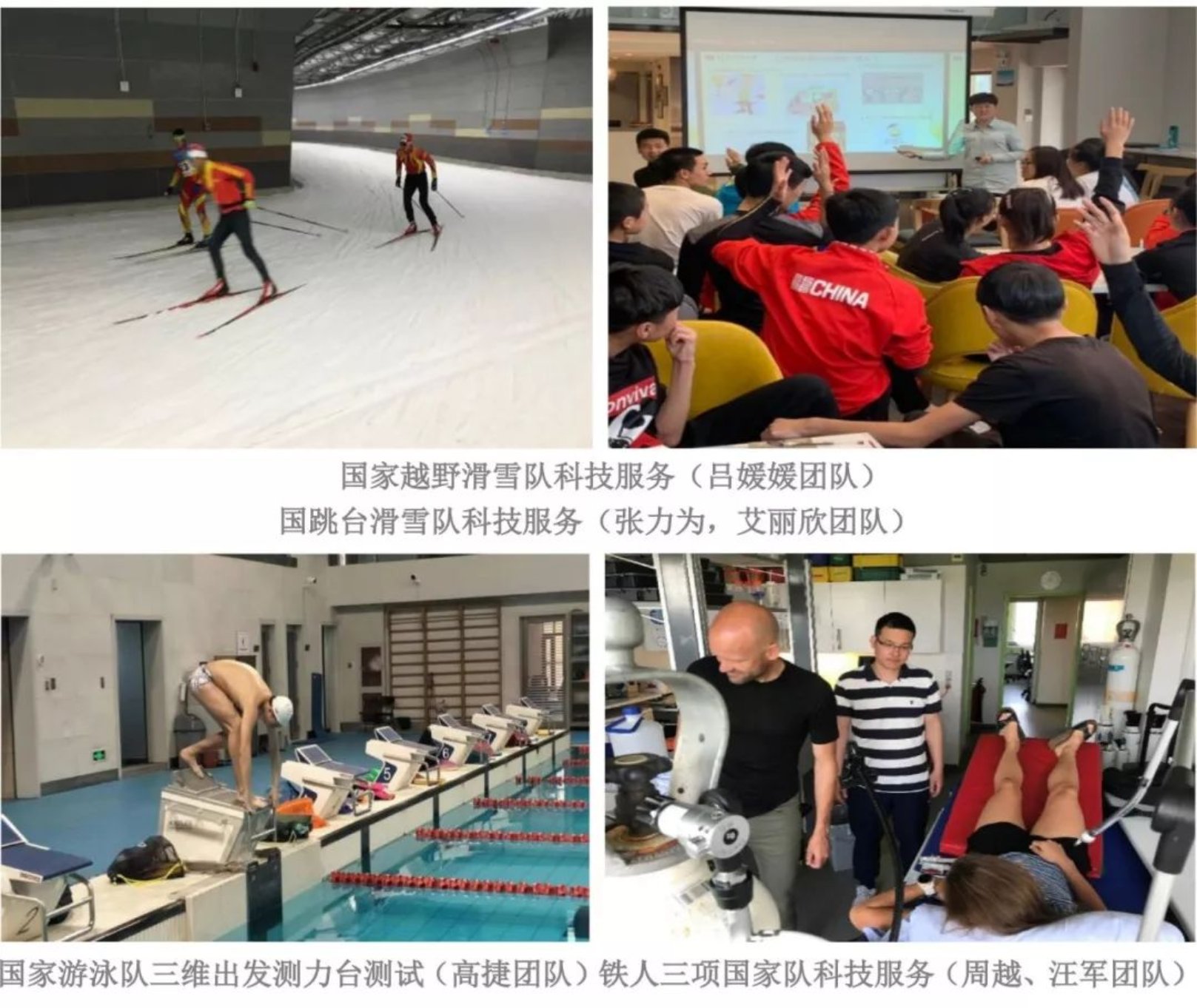 Scientific research personnel of BSU have actively served more than 50 national teams such as summer, winter and disabled people's projects, including various aspects of psychology, physical ability, rehabilitation, language and other teams' service guarantee work. 48 purchase and service contracts were signed with the project management centers of the General Administration of Sport of China, which has achieved the scientific research guarantee. 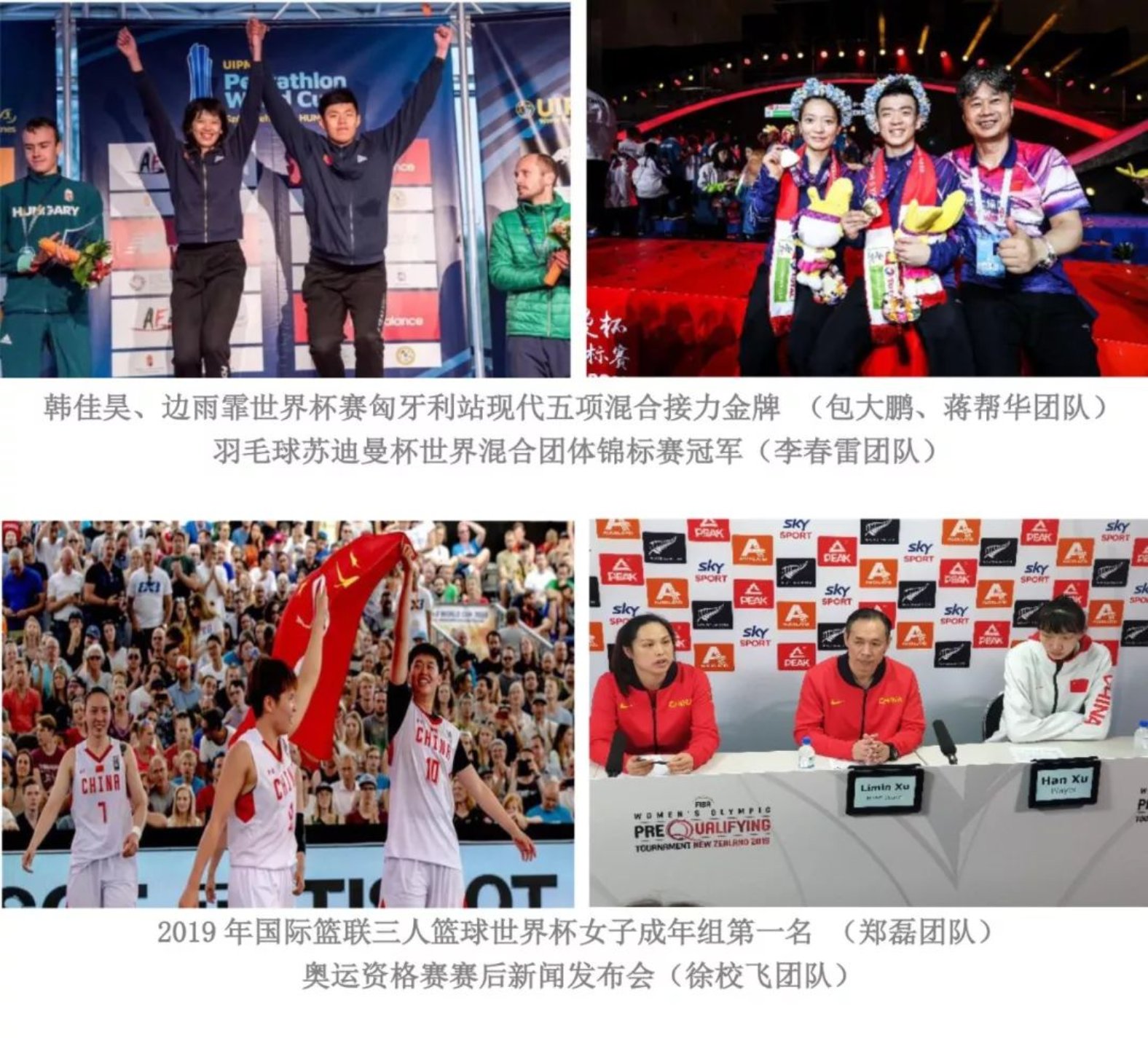 Carried out key special research on active health and aging response, actively assisted the integration of exercise and medicine and non-medical health interventions. As the leading unit of the project "Key Technology Research on Personalized Precise Guidance Program for Human Health Promotion of Health", it has promoted the start and implementation of various topics, initially completed the establishment of a literature library and community intervention experimental base, and established the accurate energy consumption test methods for different exercise methods. A total of 994 subjects were tested for the effectiveness of the comprehensive training program, and a set of traditional sports health exercises was created. 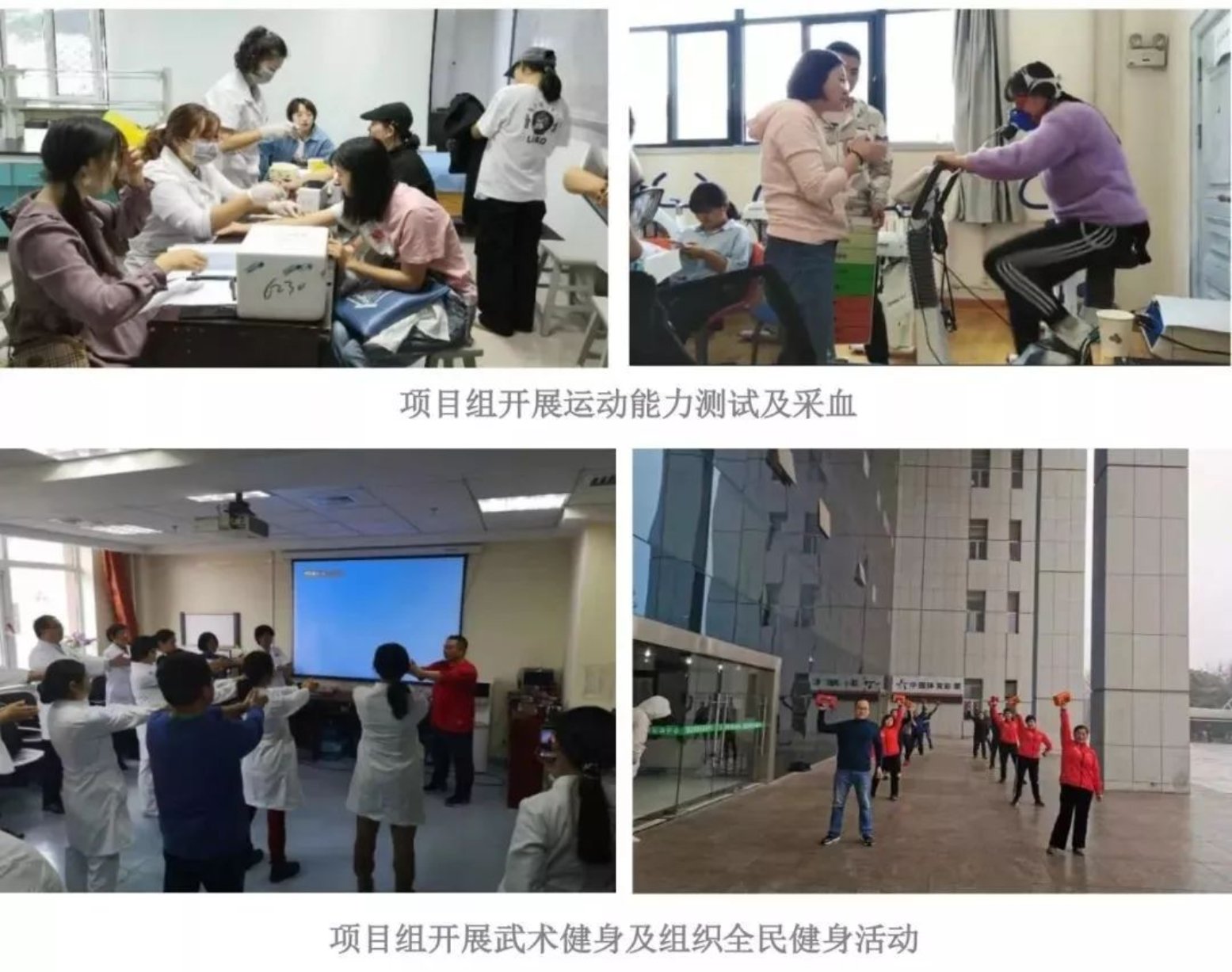 BSU is committed to the education and social service work, such as the 8th National Student Physical and Health Survey, the promotion of physical health of children, the integration of exercise and medicine and non-medical health interventions, the national fitness publicity and the transformation of scientific and technological achievements to promote the implementation of the National Student Physical Health Standards. 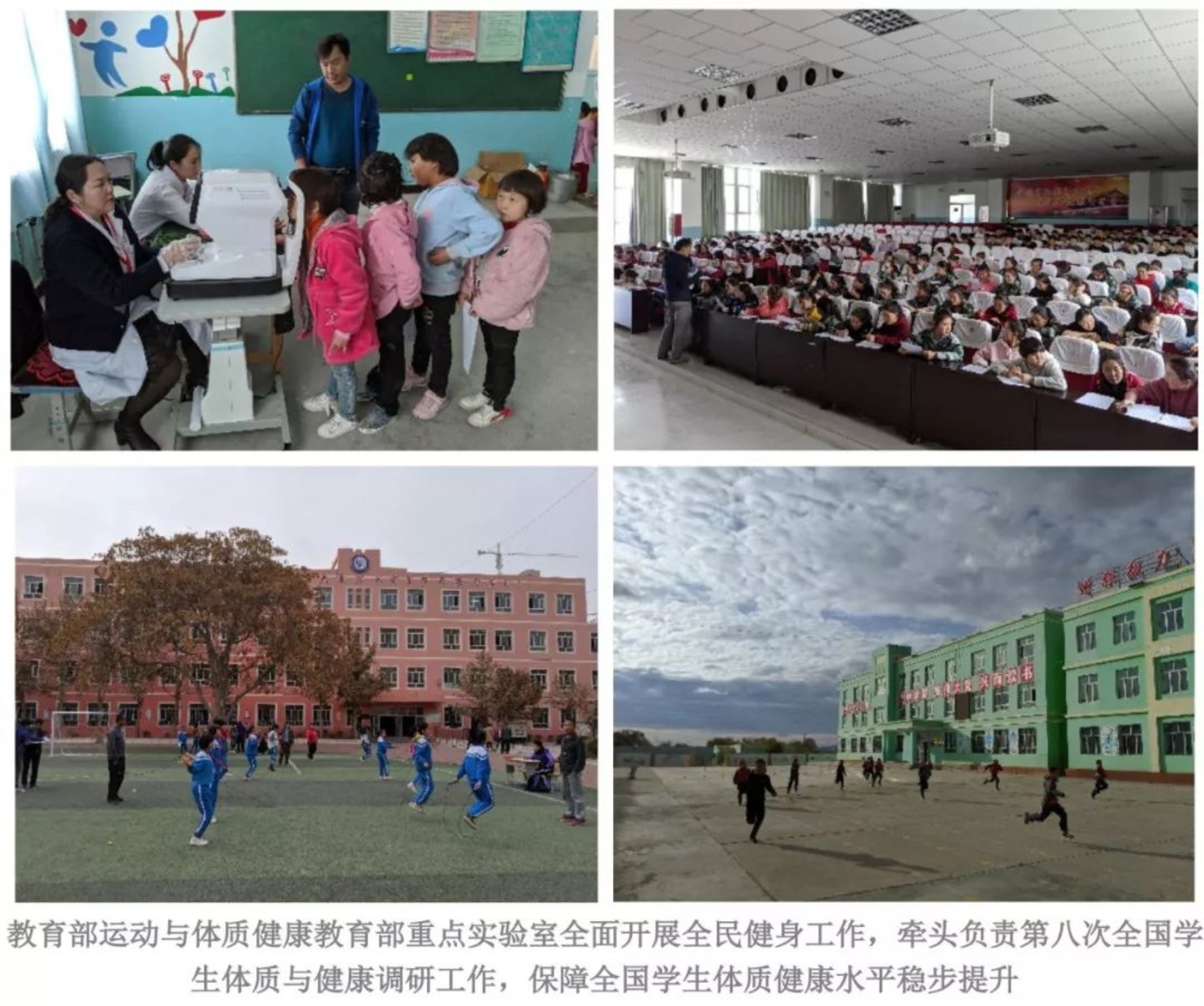 The Key Laboratory of Sports and Physical Health of the Ministry of Education fully carried out the national fitness campaign, and took the lead in the 8th National Student Physical and Health research work, which ensured the steady improvement of the national students' physical health

BSU won 25 patents in 2019, and the scientific and technological achievement transformation products have initially formed several development directions such as coach training, sports quality assessment, water fitness, and intelligent venue equipment. In order to further promote the transformation of scientific and technological achievements, we would further explore the cooperation mode of the school base. BSU signed a school-field cooperation agreement with the Jilin Municipal Government and conducted scientific research on sports health promotion with 14 companies, providing professional evaluation system design, data analysis, and standardized application guidance for companies. 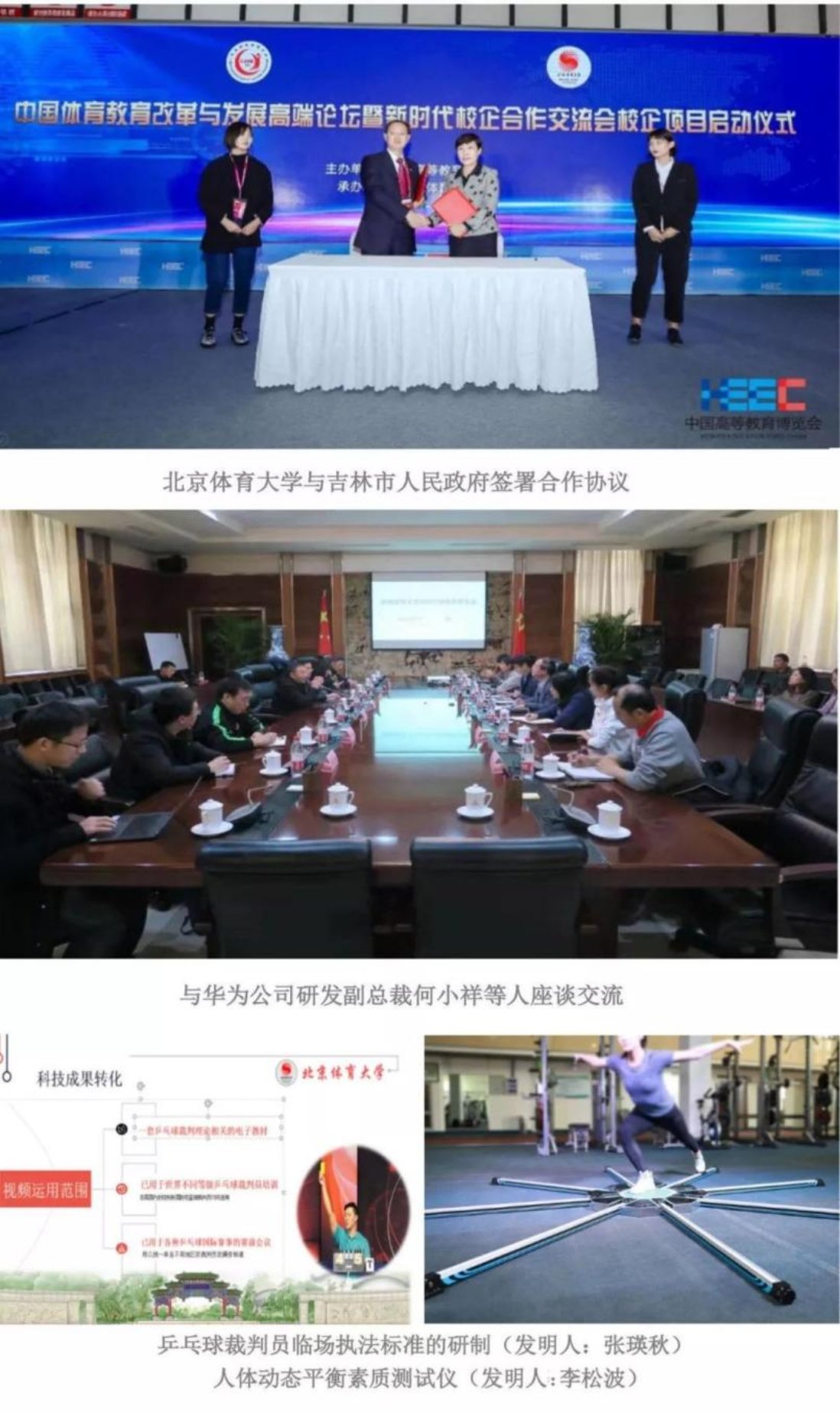 A discussion and exchange conference with He Xiaoxiang, Vice President of R & D, Huawei was held

In order to promote discipline construction and talent cultivation, and strengthen academic exchanges at home and abroad, colleges and scientific research platforms have held international and domestic forums to discuss in depth and seek common development. 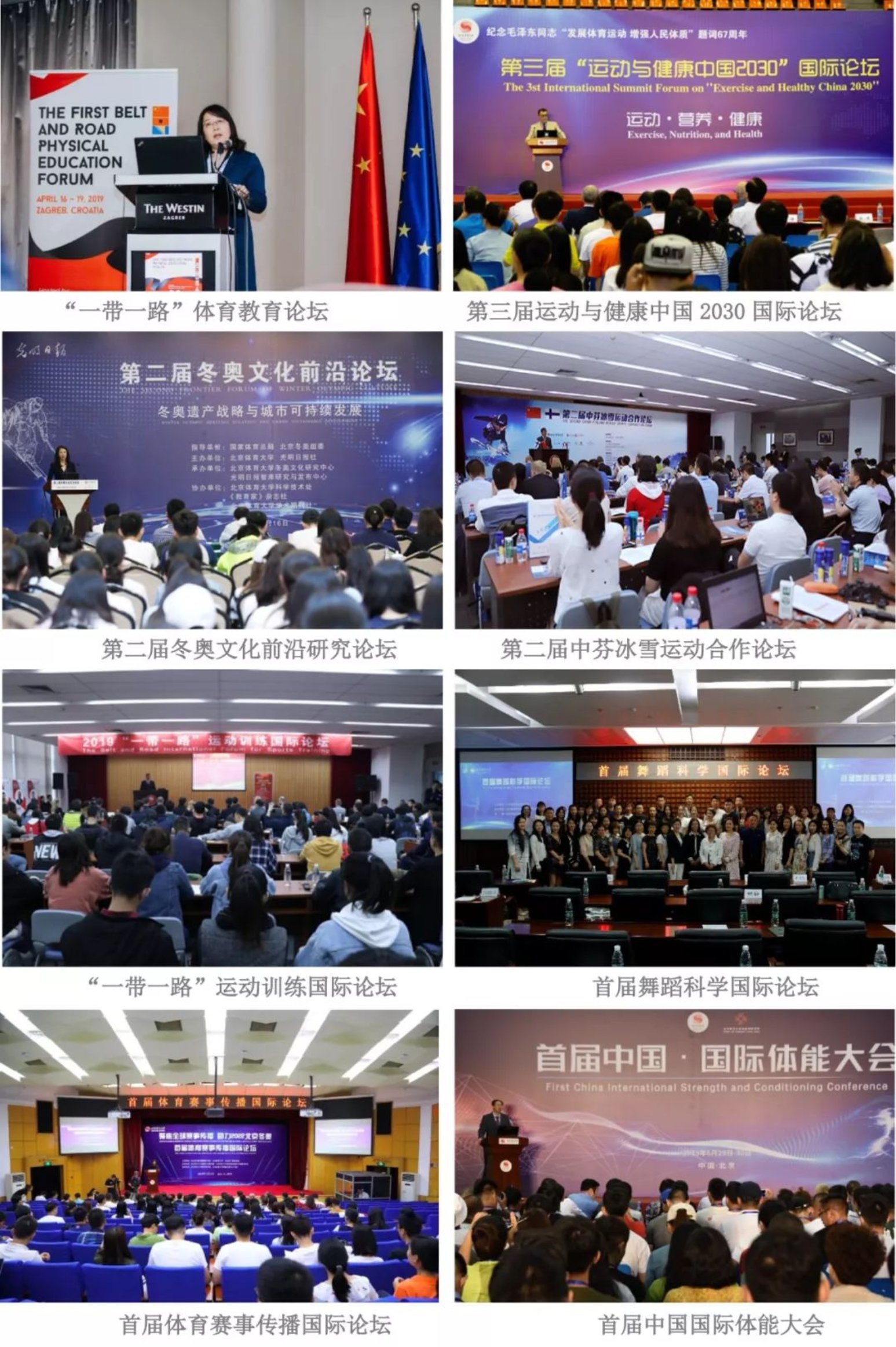 The 3rd International Forum on “Exercise and Healthy China 2030”

International Forum on Sports Training of the "Belt and Road"

The First International Forum on the Spread of Sports Events

BSU organized more than 400 teachers and students to participate in the 11th National Sports Science Conference. A total of 454 papers were admitted, ranking first.

Held the Seminar of “Studying General Secretary Xi Jinping’s Major Discussions about Sports and the Spirits of Replying to Students of the 2016 Champion Class”. 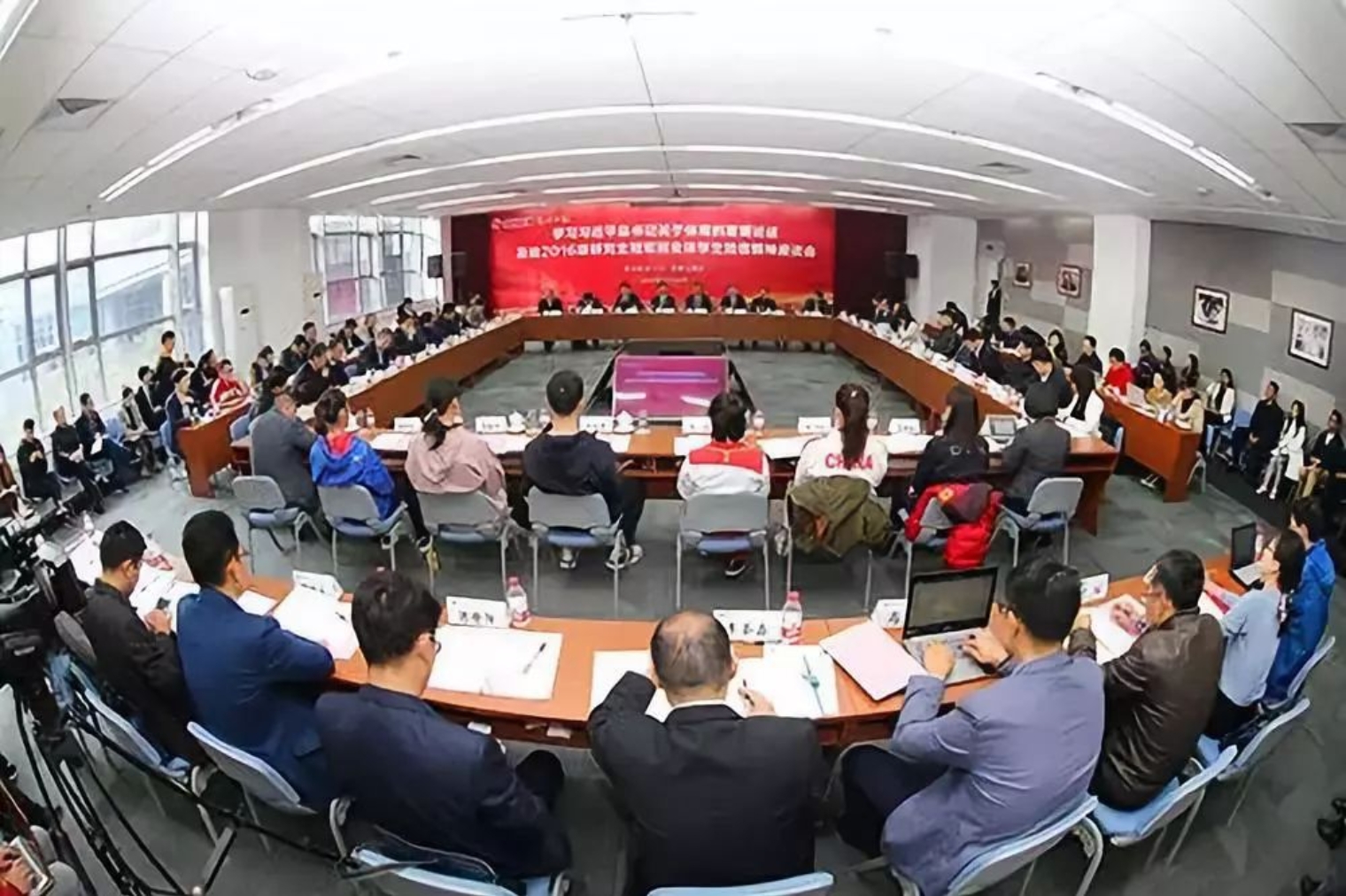