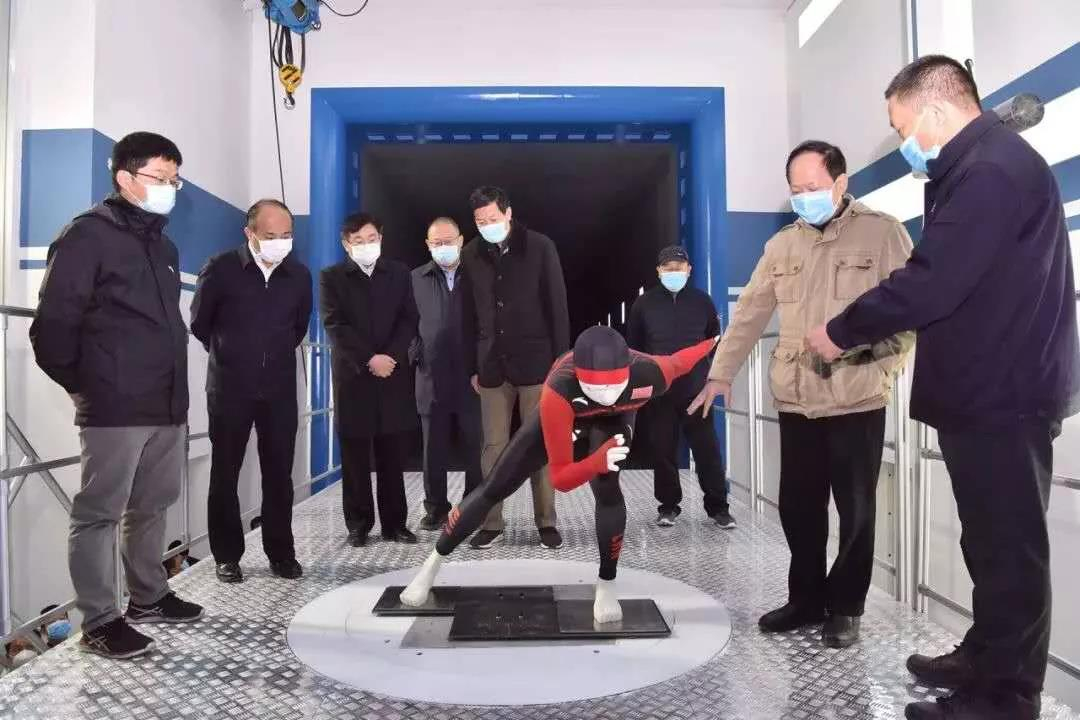 The base is one of the supporting projects of the 2022 Beijing Winter Olympic Games, and it has first-class hardware facilities. At present, several national teams are training in the base. 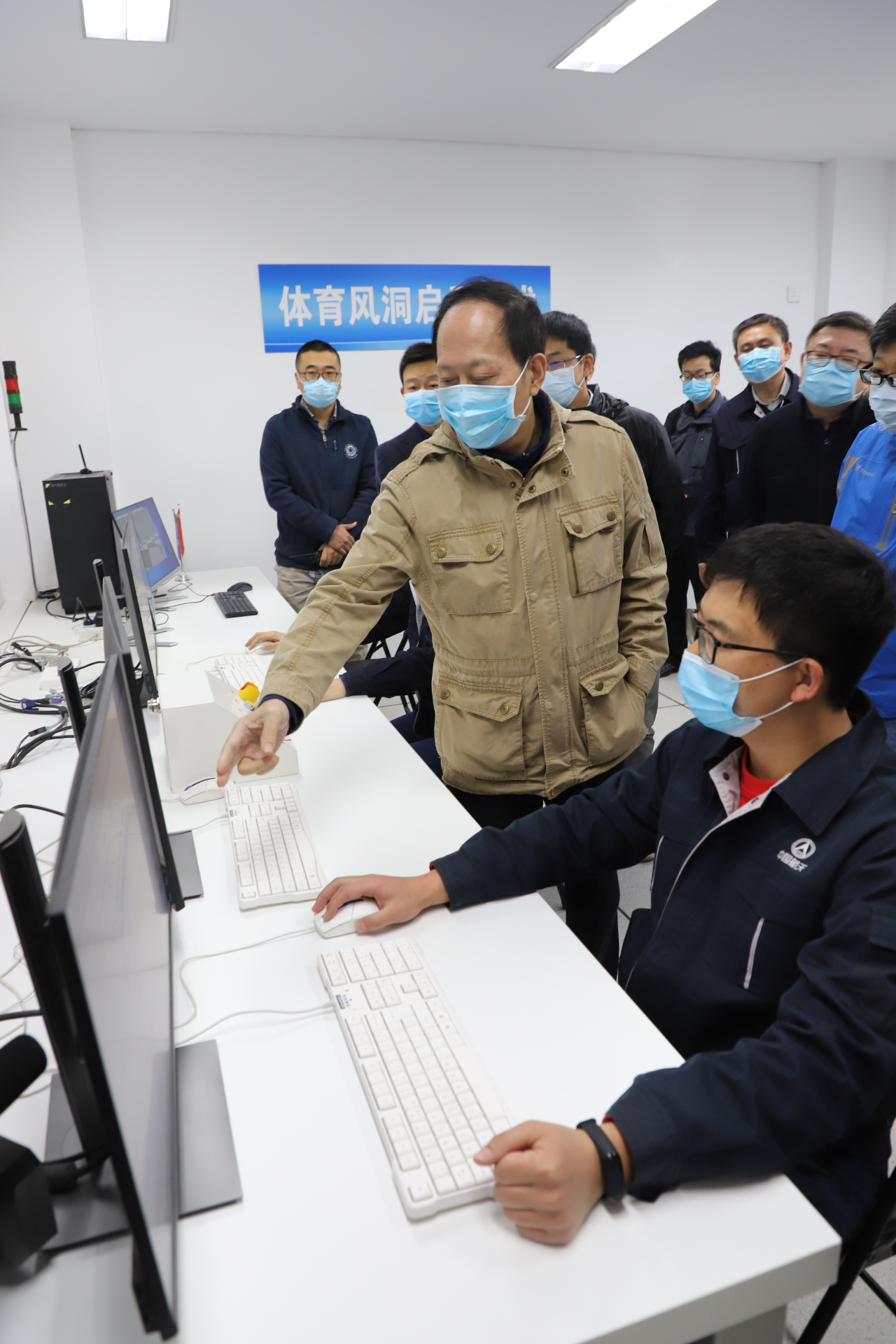 The wind tunnel is one of the most effective techniques in aerodynamic research, and its introduction into the daily training of winter sports has been widely adopted by Sweden, Britain, Germany, Canada and other ice and snow powerhouses, and has achieved good results. 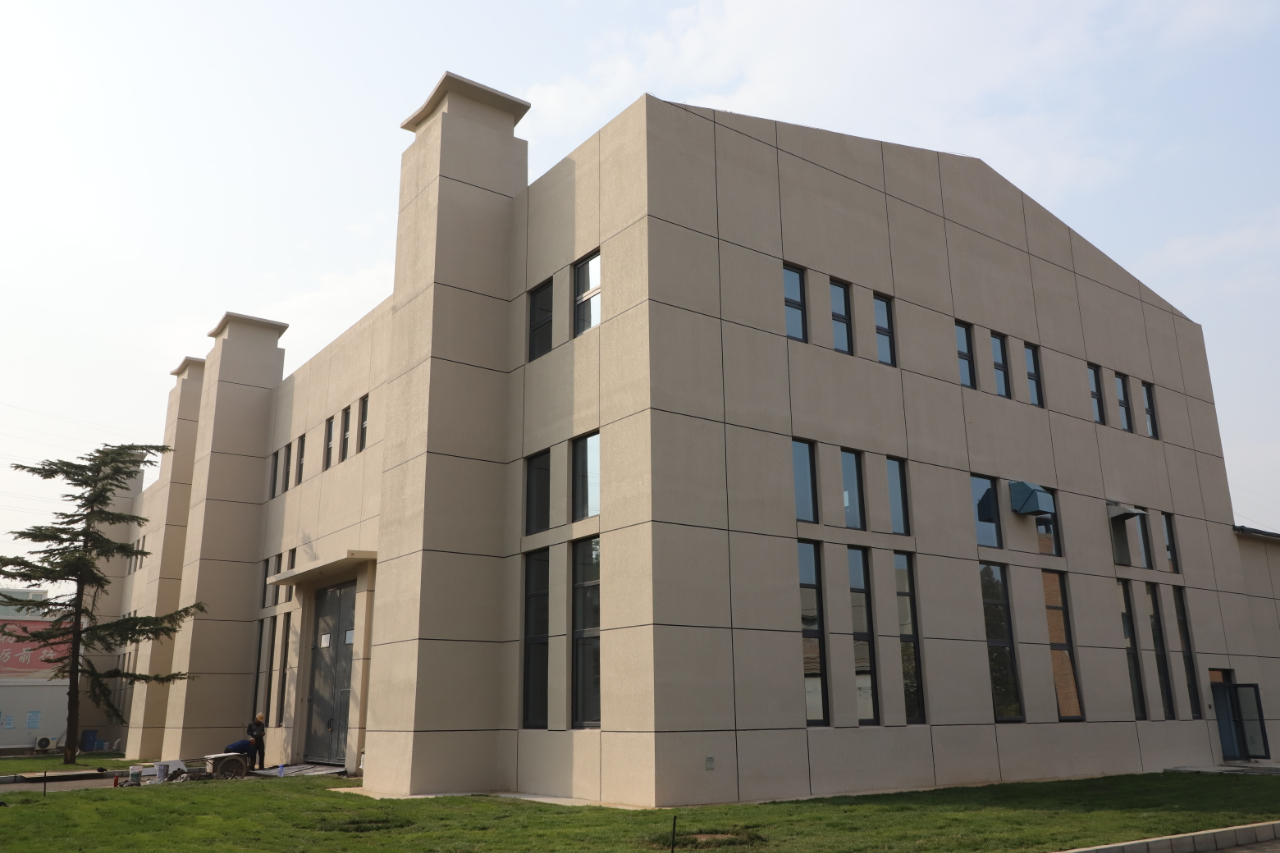 It is worth mentioning that, the base of the wind tunnel laboratory is derived from the secondary use of Erqi factory diesel test station. This is the implementation of the "Green Olympic" and "Clean Olympic". 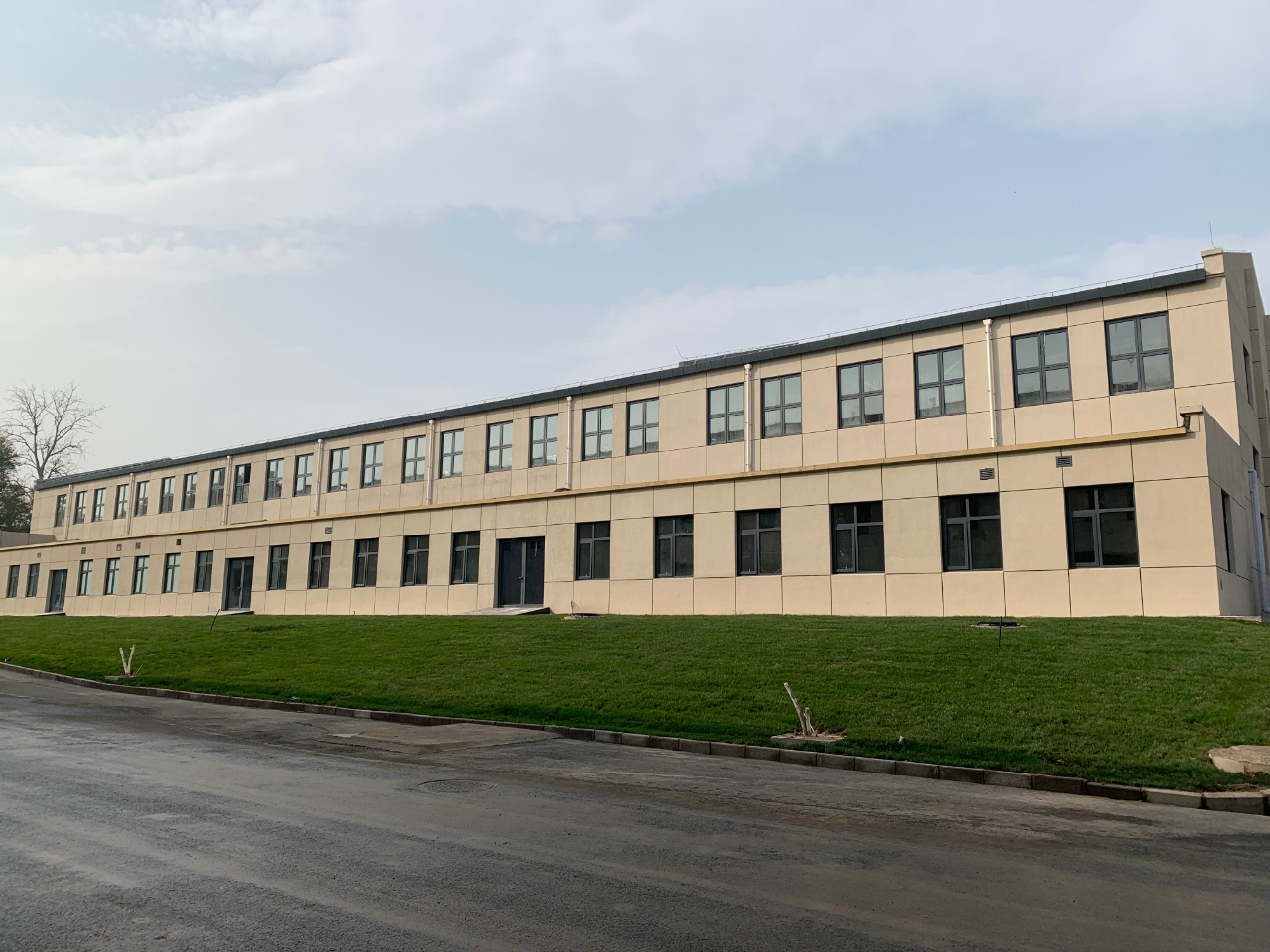 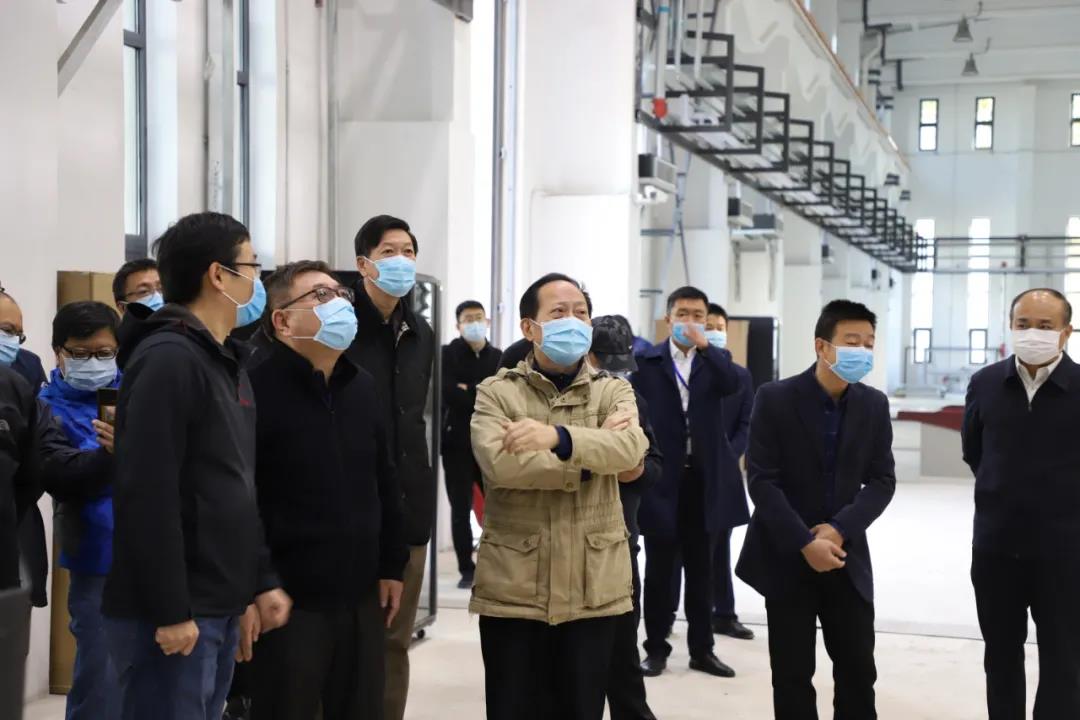 Among them, the "six degrees of freedom" sports platform involves mechanical, electrical, computer software and other fields of expertise.

In the speed skating hall, professional technicians introduced the swiss timing training system to Gou Zhongwen. After the athlete wears the chip, the coach will be able to get instant access to the athlete's skating speed, centrifugal force, angular velocity and a series of other professional data through the venue's eight cameras and 24 receivers. The Base Speed Skating Center is the first professional arena in China to install the swiss timing training system. 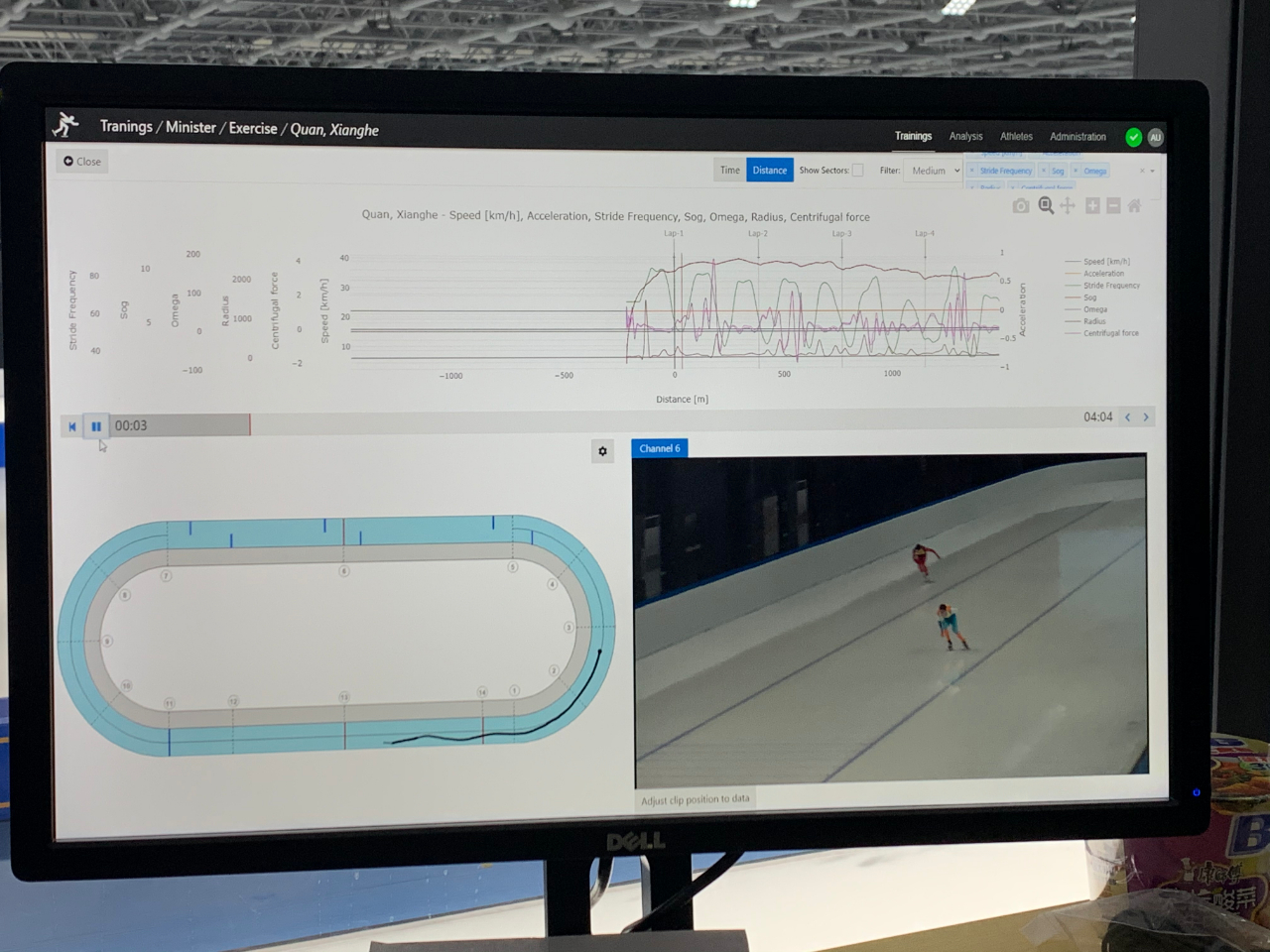 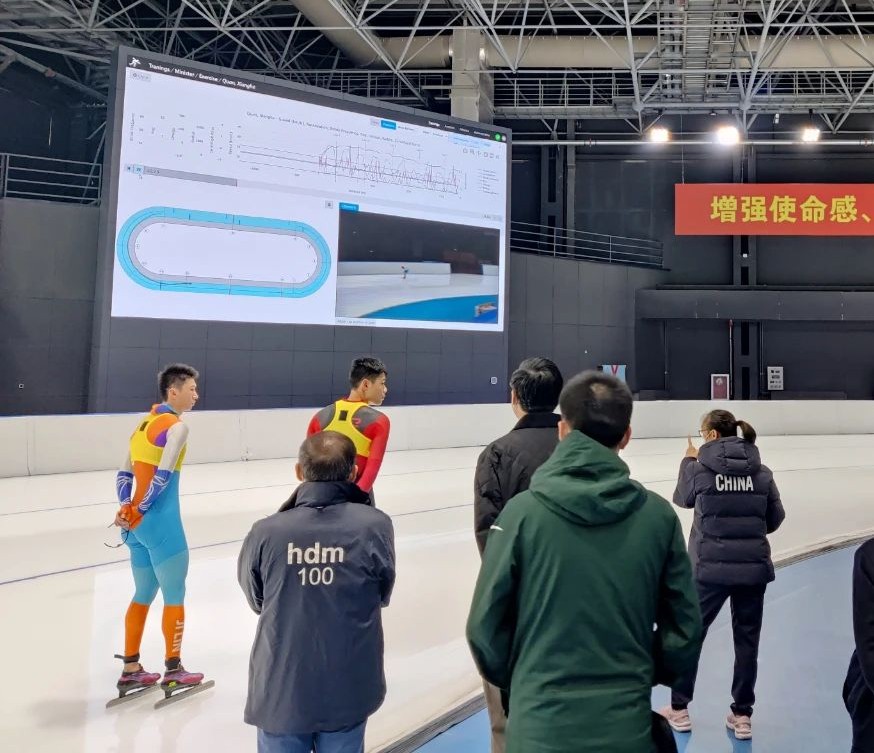 With the successful installation and commissioning of the wind tunnel laboratory and other high-tech venues, the National Ice and Snow Sports Training and Research Base of Beijng University will become a frontier of China's winter sports, and technology will always escort this position.