On the morning of November 7th, the opening ceremony of the 2020 Beijing Sport University Youth Training Cup Youth Football Championship was held at the main stadium of the National Youth Football Training Center in DingNan, Jiangxi province. The event was hosted by the Department of Youth and Children's Affairs of the General Administration of Sports of China and Beijing Sport University and undertaken by the Sports Bureau of Ganzhou City and the People's Government of DingNan County, attracting 1,855 participants from 13 provinces (autonomous regions) and 22 cities across the country, with a total of 23 participating organizations. 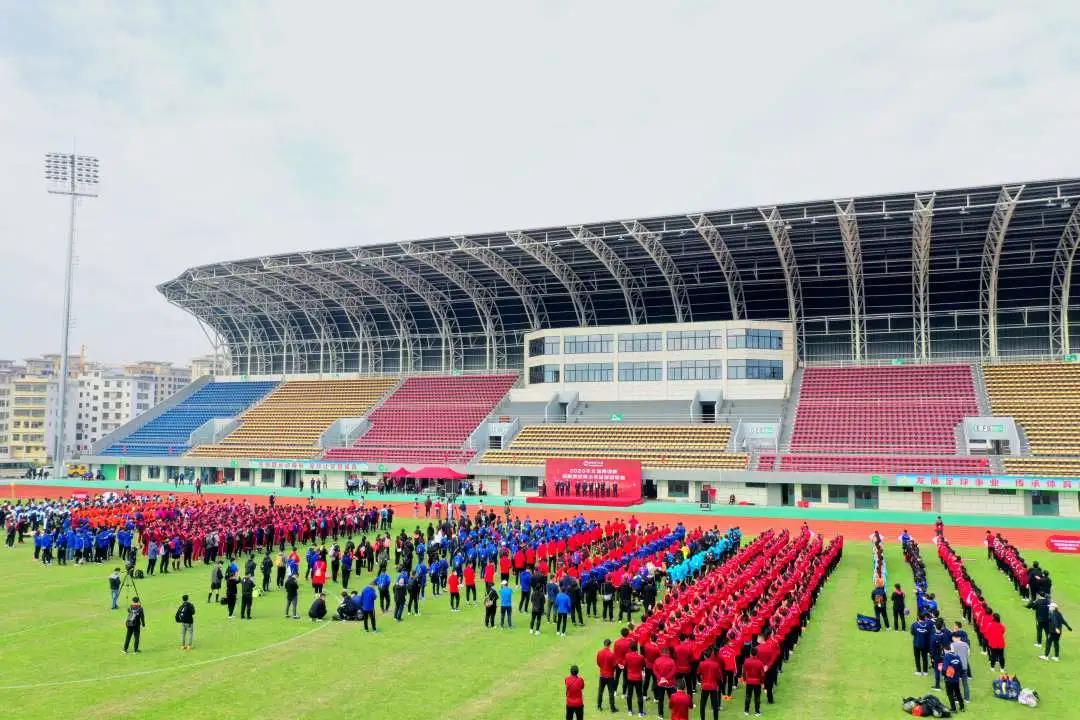 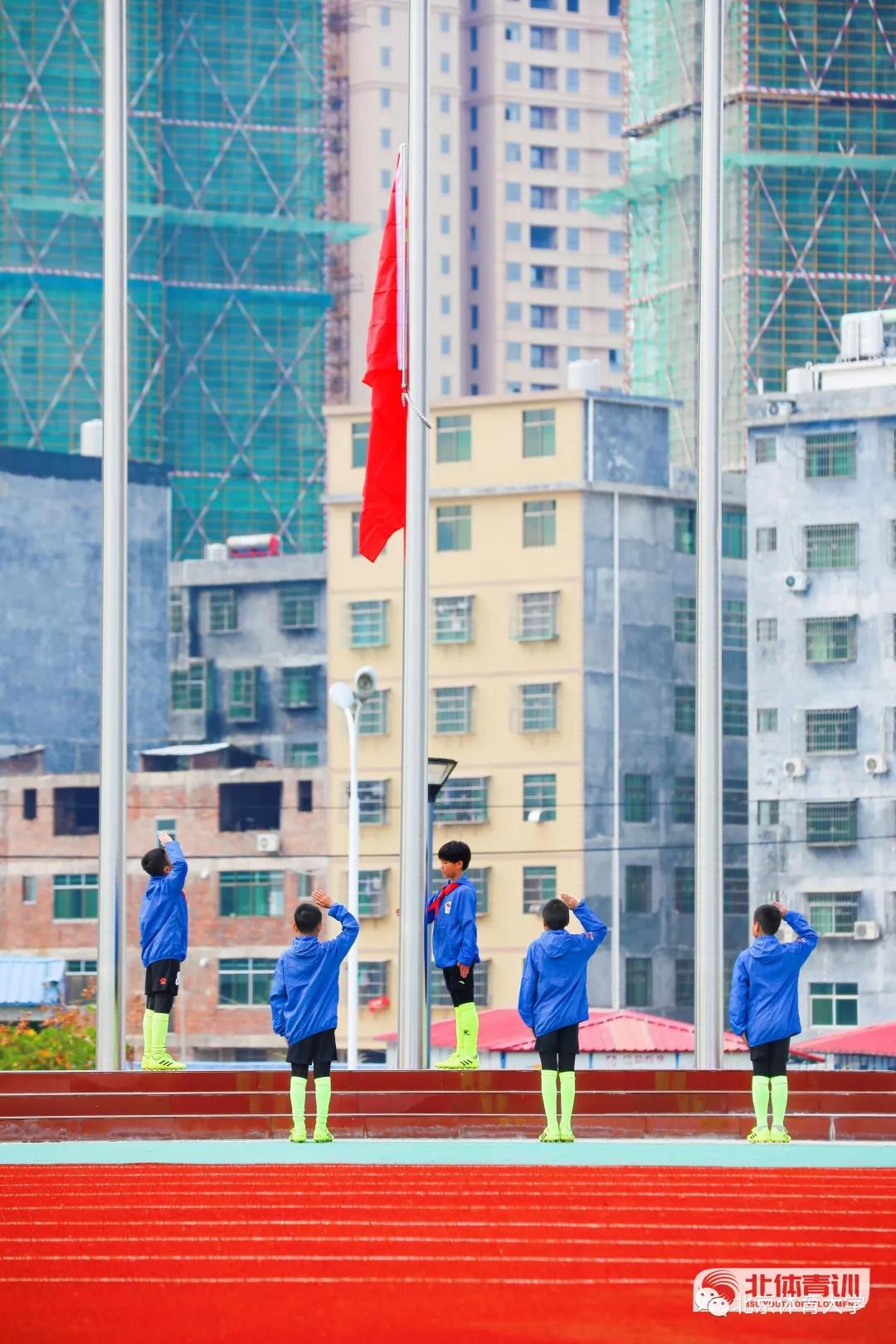 The opening ceremony began at 8 a.m. 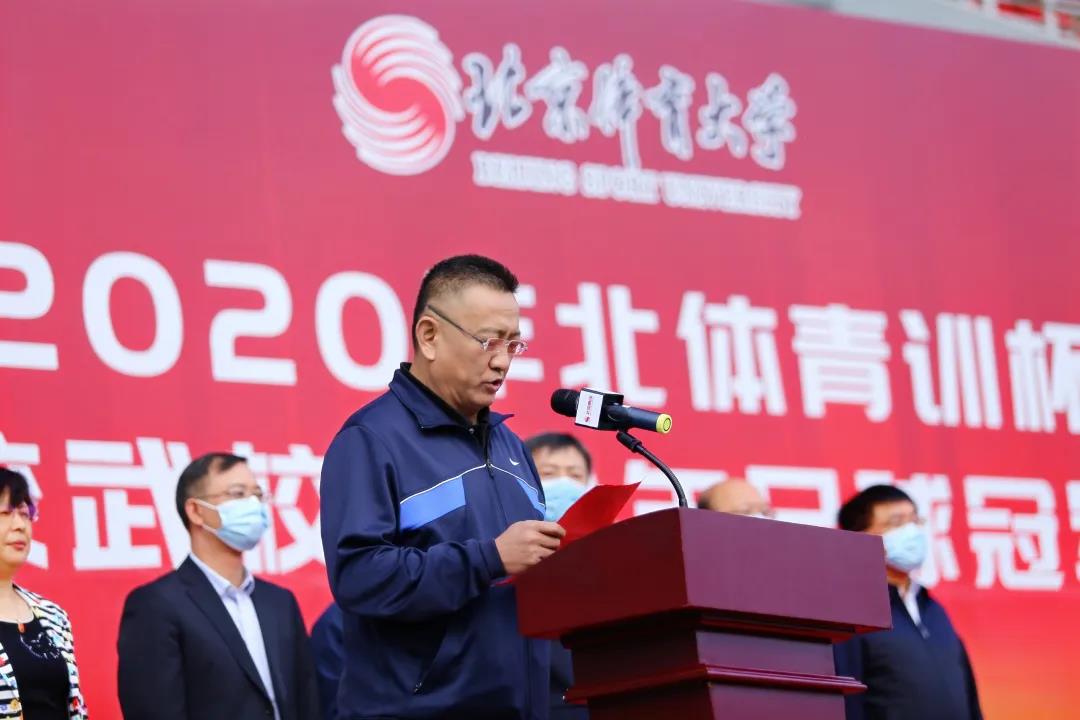 In his opening speech, Zhu Ying said that youth sports are the talent foundation for the development of competitive sports, and its level is directly related to the overall level of competitive sports in China. The State General Administration of Sport has always supported Beijing Sport University to reserve football talent from sports schools and martial arts schools across the country. It is hoped that sports schools and martial arts schools will give full play to their advantages, emancipate their minds and innovate, so as to jointly promote the new and higher quality development of youth sports and promote the growth of young people together. 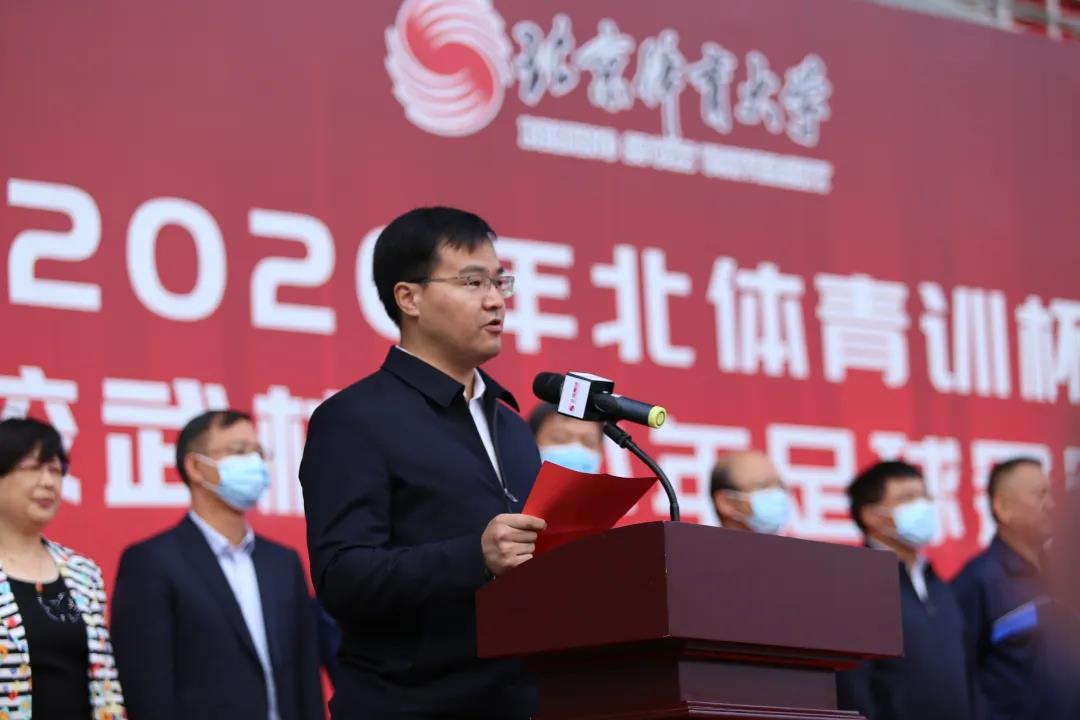 Zhou Qidi said in his speech, Beijing Sport University Youth Training Cup Youth Football Championships is the practice of implement the "China Football Reform and Development Overall Plan" and "Deepening Integration of Sports and Education and Promoting the Healthy Development of Youth". In 2019, the school established joint training with 29 sports schools and martial arts schools across the country, focusing on the children of age 6 to age 12. At the same time, BSU regularly selects promising talents to enter the China Football Academy for elite training, and selects athletes aged 13-19 to form the U-series echelon.

At present, BSU has built multi-sports youth training bases across the country, set up first-class coaching teams, strengthened athlete and student development security, built high-level professional tournament platforms, and provided high-quality scientific and technological support services, which has formed a first-scale diversified program layout and talent training effectiveness. In the future, the youth training work of Beijing Sport University will pay more attention to the scientific research and talent cultivation, promote the cooperation between the sports system and the education system, realize and enhance the unique value of higher sports institutions in serving the national strategy, and play an exemplary role in cultivating excellent sports talents in the construction of a strong country. 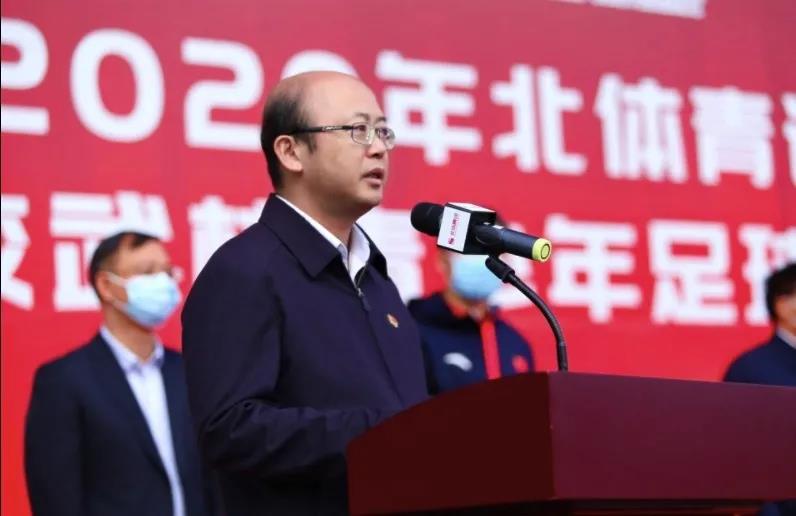 In his speech, Mr. Lai welcomed all the leaders, guests, athletes, coaches and referees, and thanked the national, provincial and municipal sports bureaus and Beijing Sport University for their support in organizing the tournament. He said that in recent years, DingNan County has taken football as an important path of integration of sports and education, and has been listed as "Jiangxi Province youth school football pilot county" and "Jiangxi Province football reserve personnel training base". Now, one third of primary and secondary school students in DingNan, about 12,000 people regularly participate in football. Beijing Sport University is the cradle for training excellent football talents. The fact that the State General Administration of Sport and Beijing Sport University have placed this tournament in DingNan County is a great encouragement and strong guidance for the development of football in DingNan County. DingNan will organize the tournament carefully and provide all-round logistical support, allowing all participants to enjoy the joy of football. 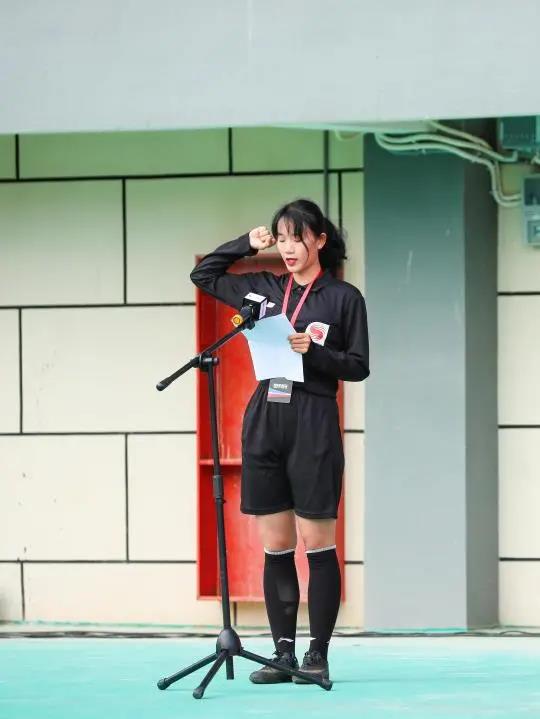 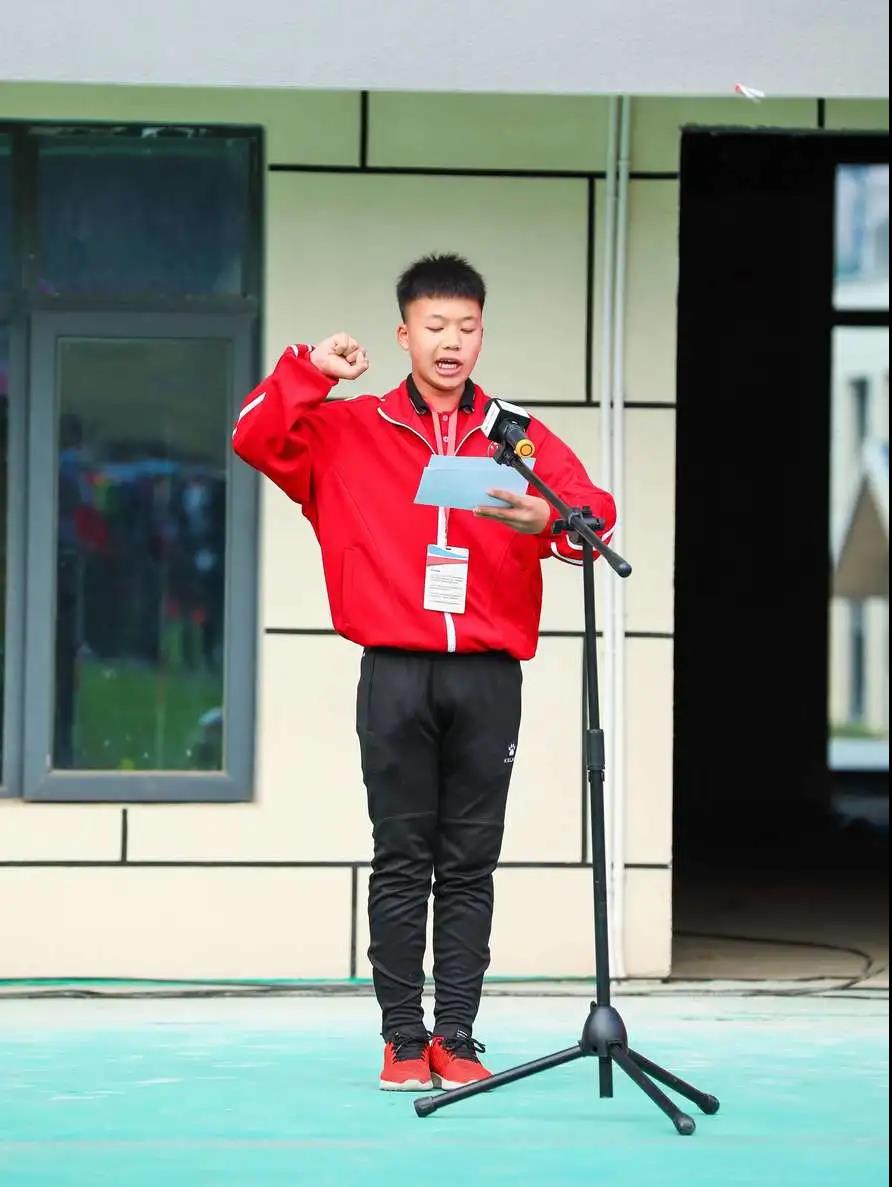 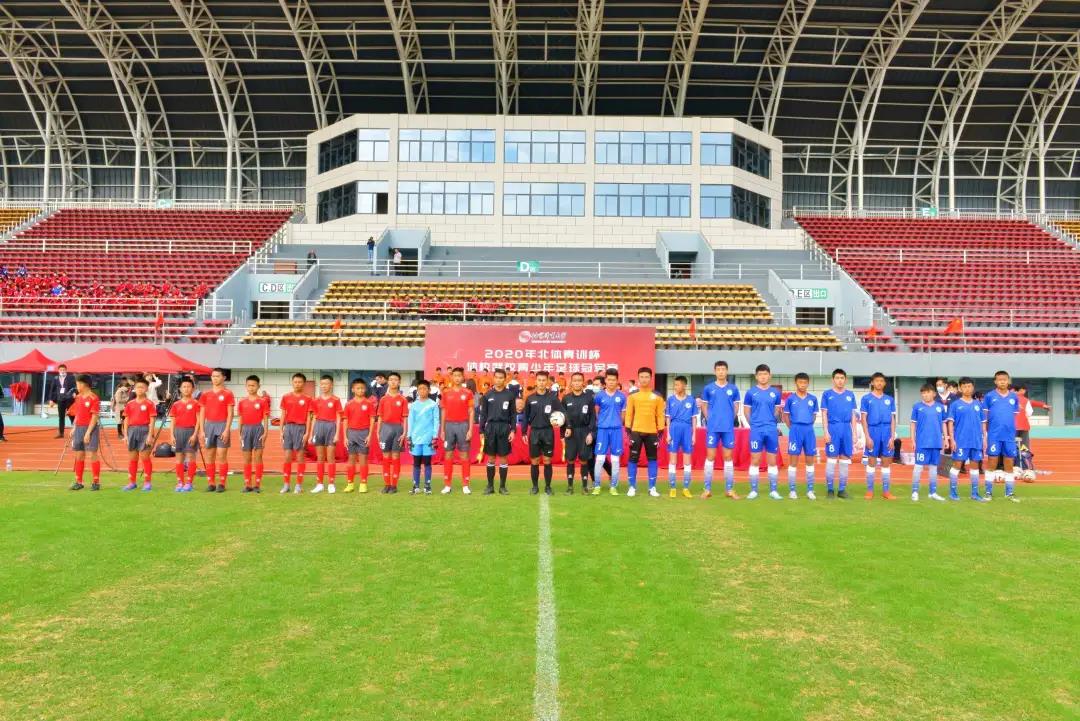 After the opening ceremony, guests joined the first team to complete the tee-off ceremony and watch the U14 men's game.

Photo gallery of the opening ceremony and match day 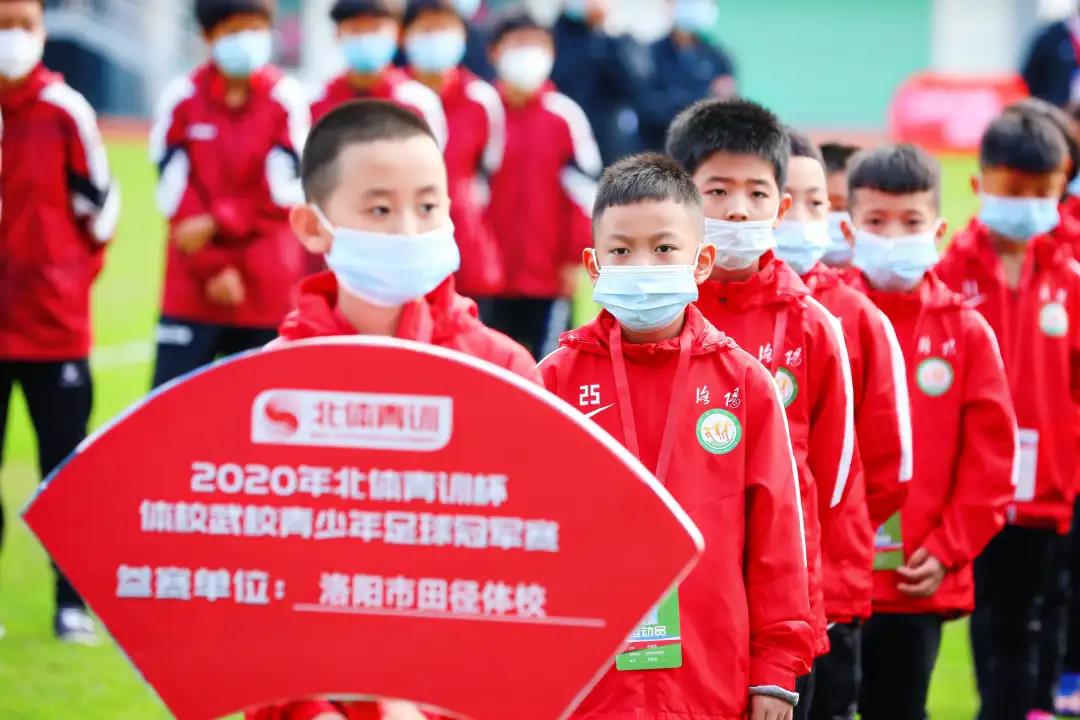 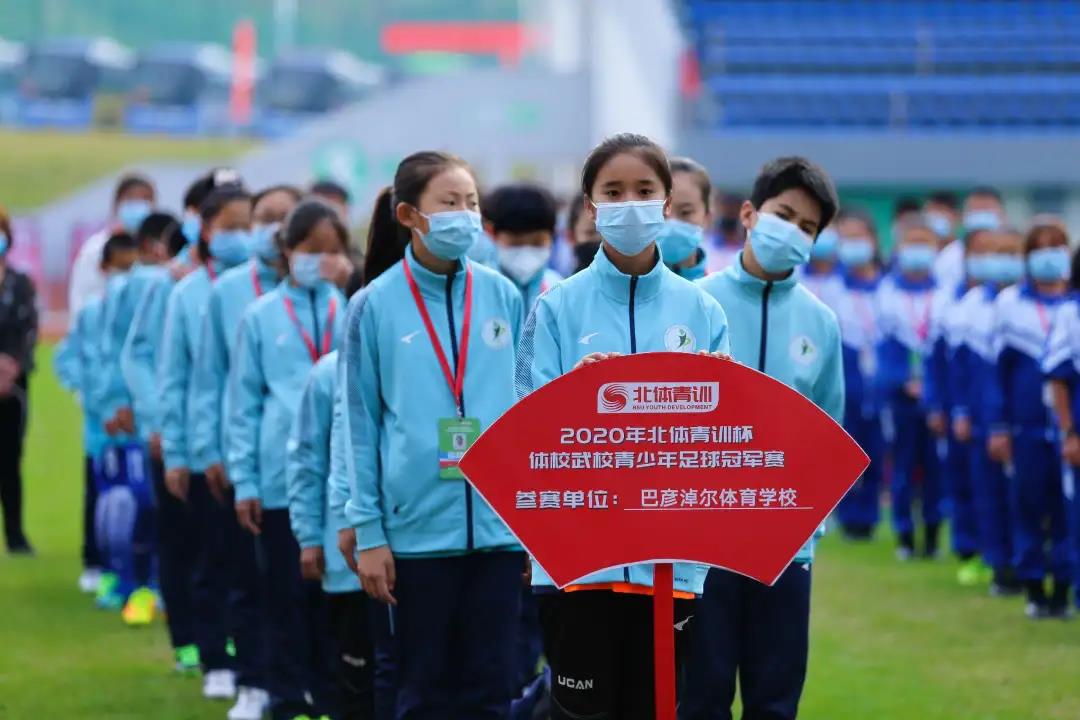 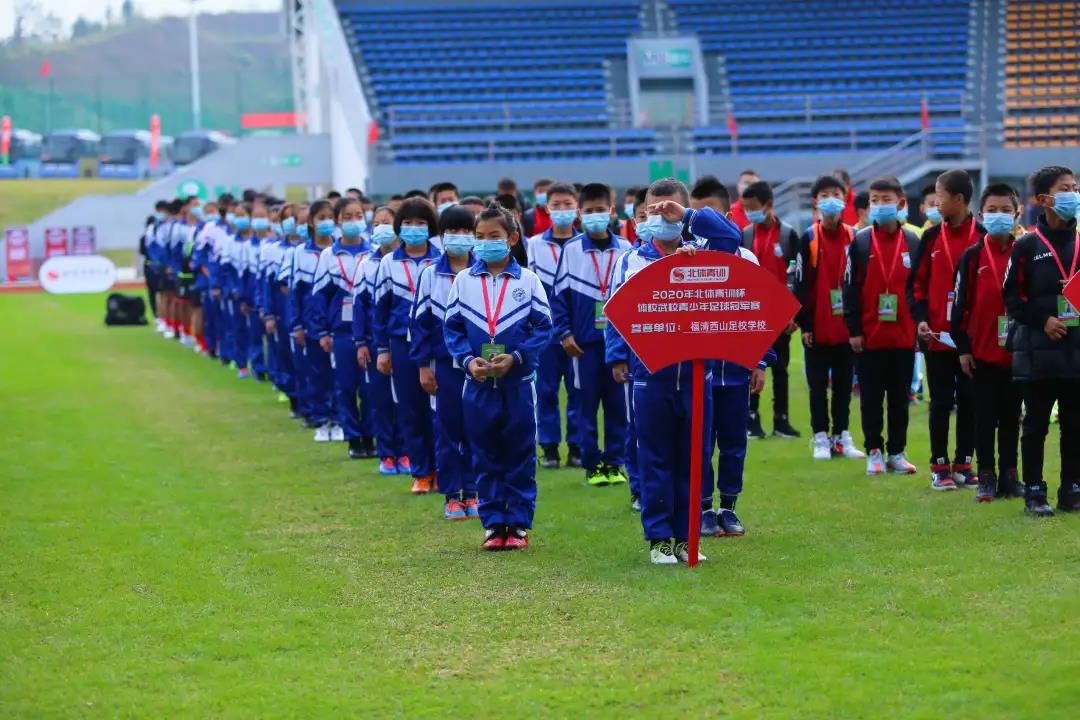 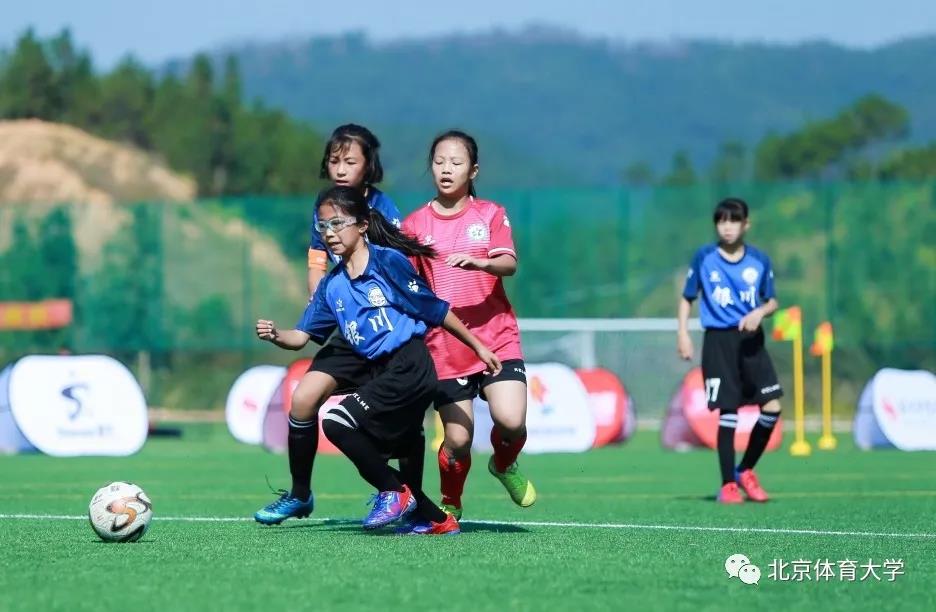 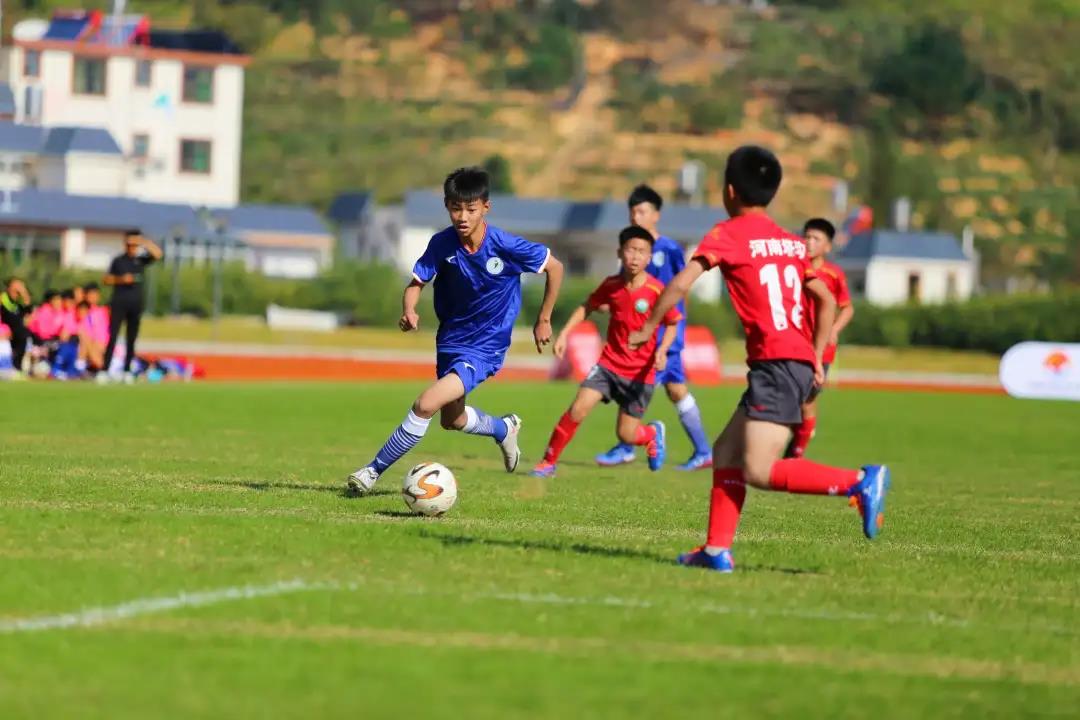