On August 5, Guangming Daily reported the story of four teachers in Beijing Sport University who led the public to participate in national fitness program. 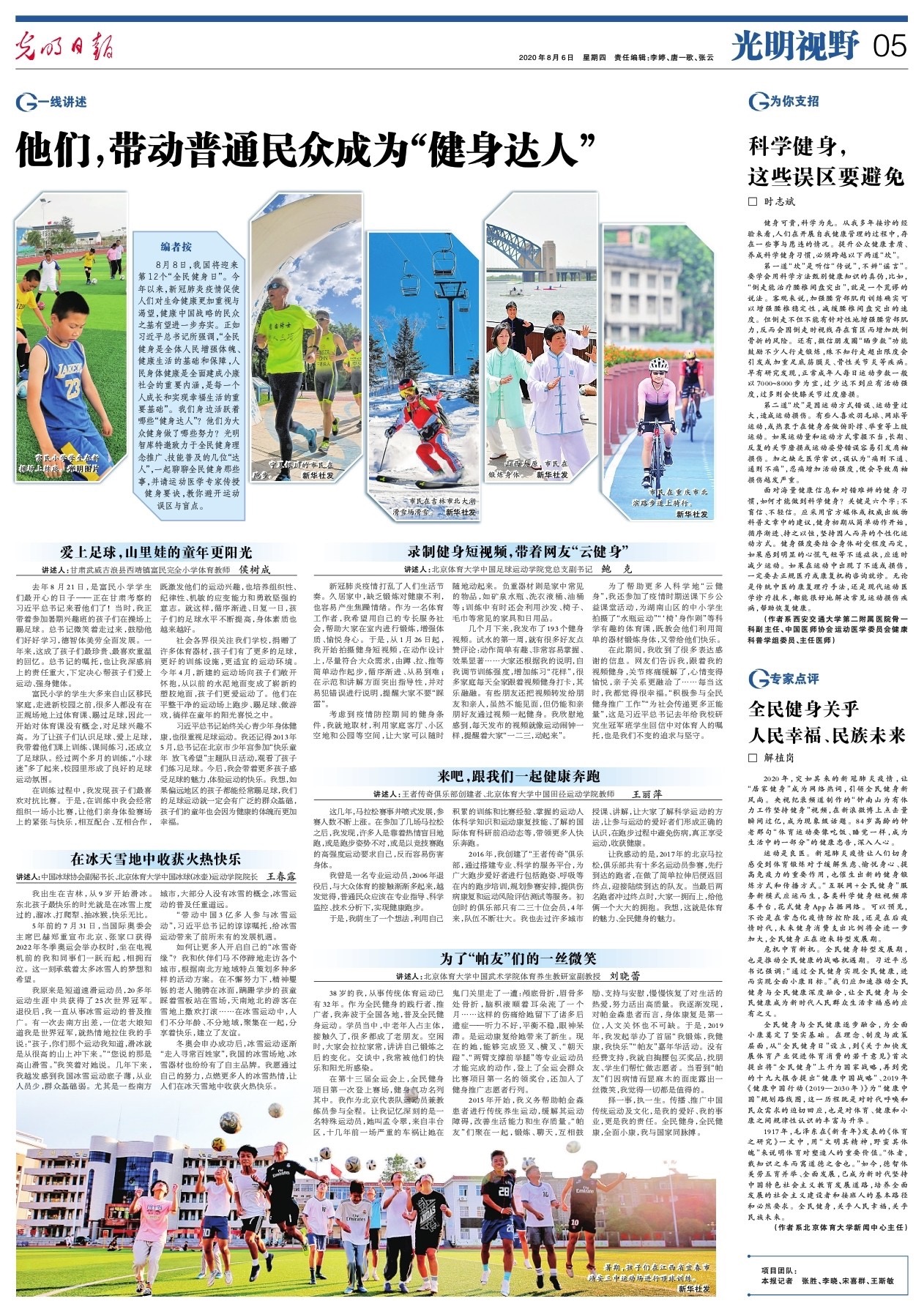 Have Fun in Ice and Snow Sports 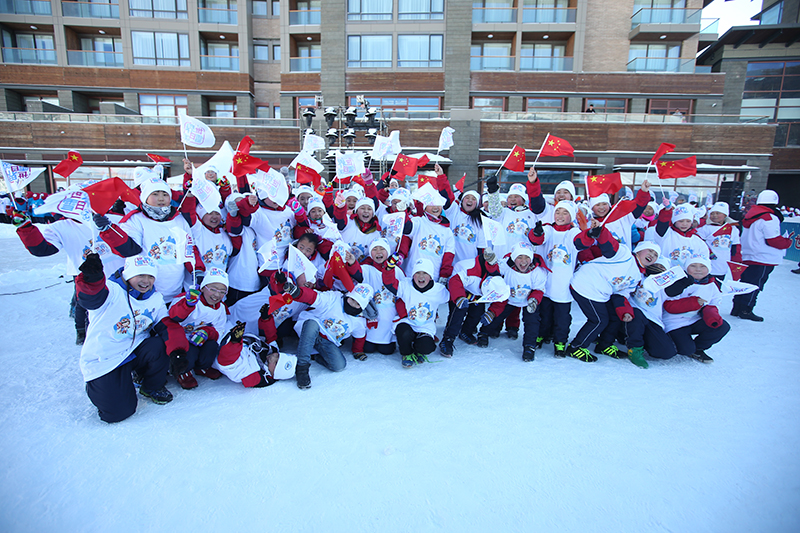 I began to shoot short fitness videos since January 26. In terms of movement design, I try to meet the public demand.

Over the next few months, I released 193 fitness videos. I'm glad that the video released every day is like a sports alarm clock, reminding everyone to exercise.

In order to help more people exercise online in a more scientific way, I also took part in the public welfare class activity during the epidemic. 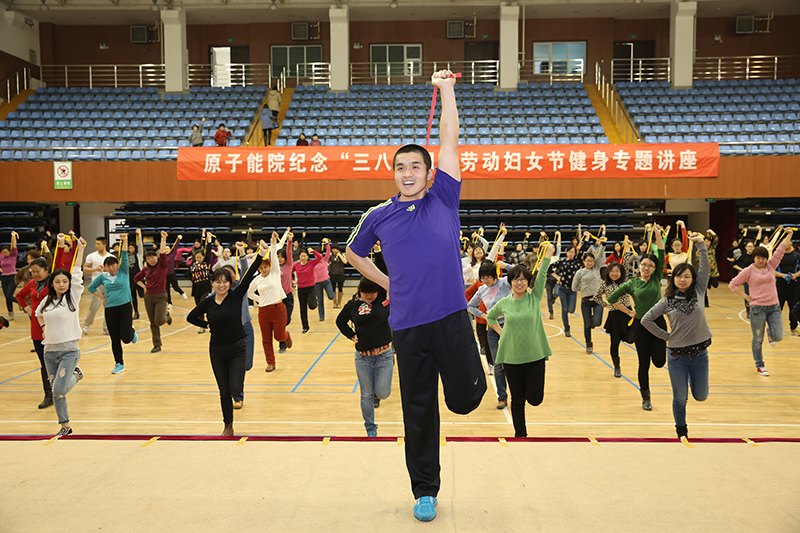 Come on, run with us

In recent years, the marathon has been developing rapidly, and the number of runners has been increasing.

Let sports enthusiasts form a correct understanding of running. Let them avoid injuries in the running process and really enjoy the exercise. 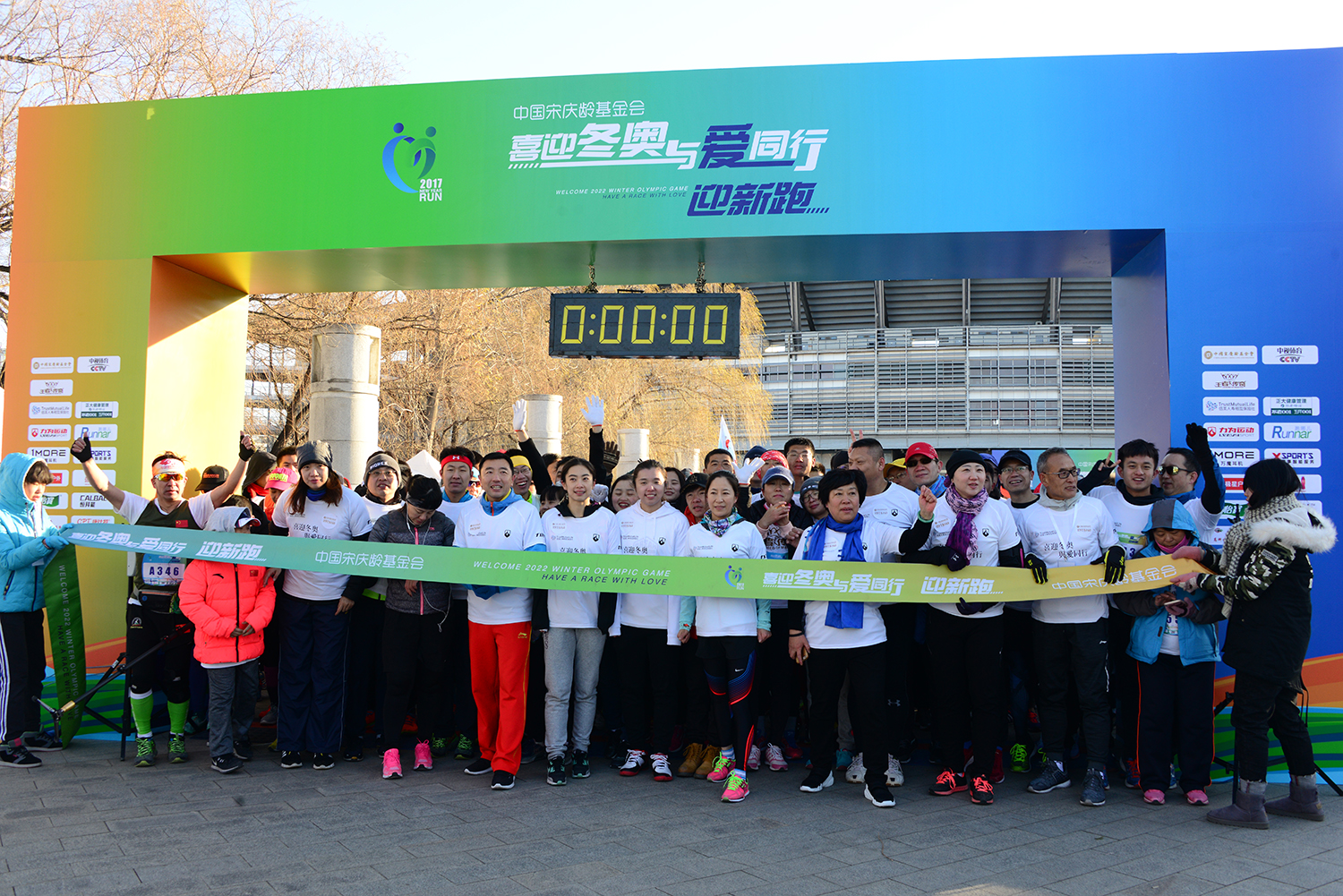 For the well-being of the people with Parkinson's disease

I have been playing traditional sports for 32 years.

At the 13th National Games, the national fitness program was listed on the track for the first time, and qigong was one of them. As an athlete and coach of the Beijing team, I participated in the whole process.

Since 2015, I have volunteered to help Parkinson's patients with traditional health regimen to alleviate their movement disorder and improve their life ability and quality of life.

Spreading and promoting traditional Chinese sports and culture is my hobby, my career and my responsibility. 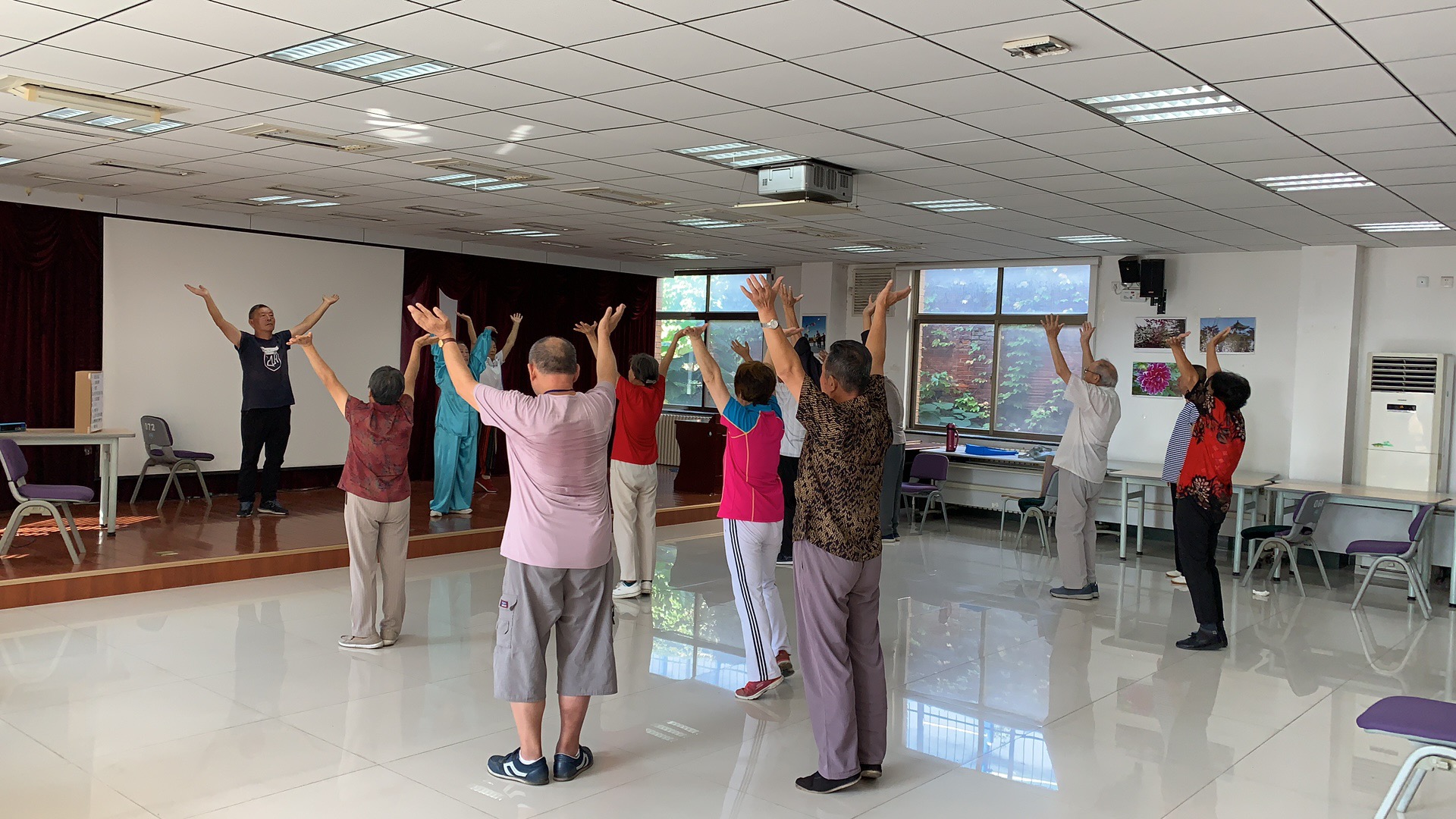