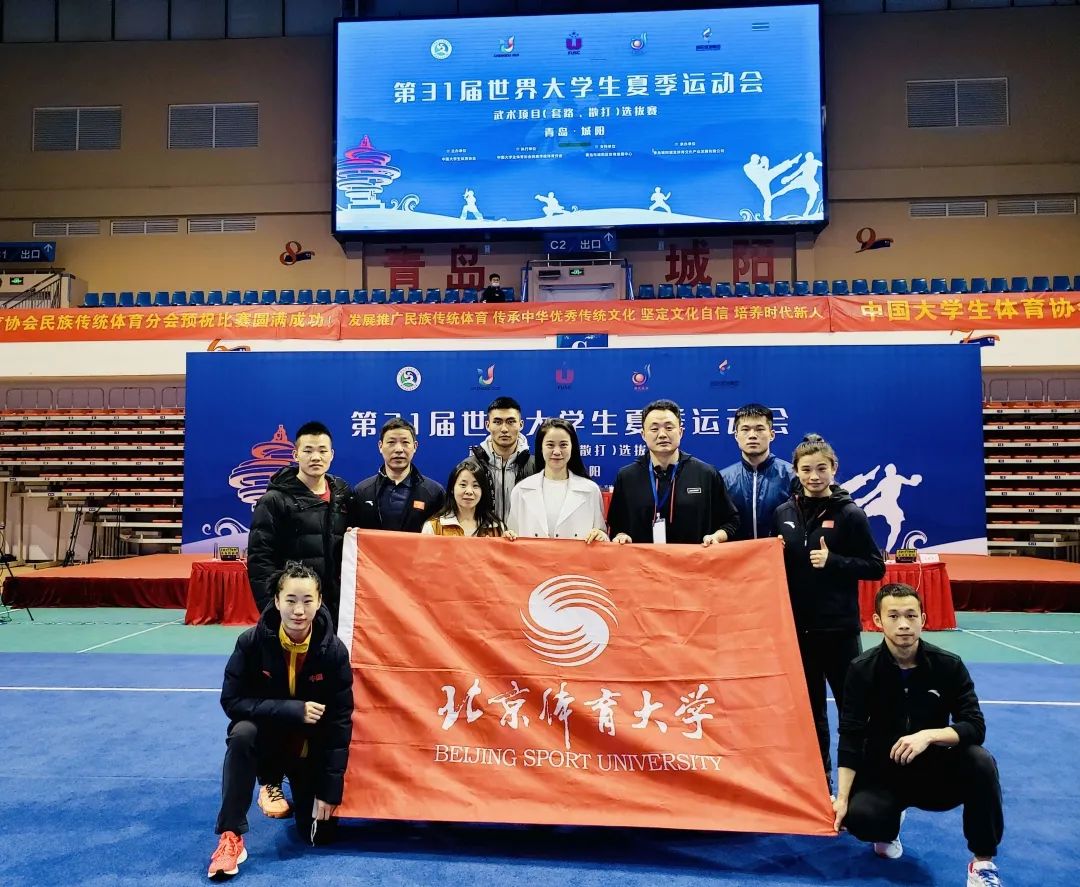 The Wushu Trials lasted for 5 days and was divided into Wushu routines and Sanshou events, of which, the Wushu routines included 7 optional events: long fist, knife, stick, Southern fist, Southern stick, taijiquan and taiji sword, while the Sanshou events were divided into 6 levels: men's 52kg, 60kg, 70kg, 80kg and women's 52kg and 60kg. Our students competed in 2 events in the routines and in all levels of Sanshou. 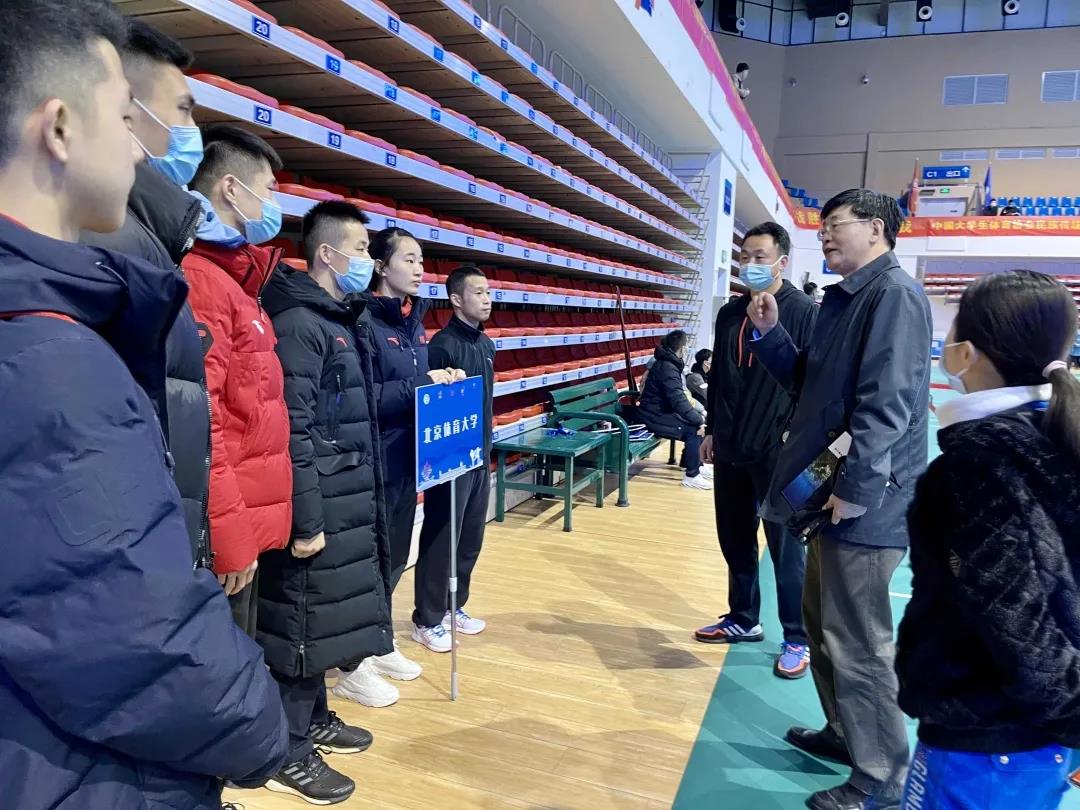 Xing Shangjie, Deputy Secretary of the Party Committee of the University and Vice President of the Chinese Wushu Association, condoled with the participating students and teachers

The World University Summer Games, organised by the International University Sports Federation, is the largest and most competitive comprehensive games for university students in the world, and is also the highest and largest international university sports event in which Chinese students participate. 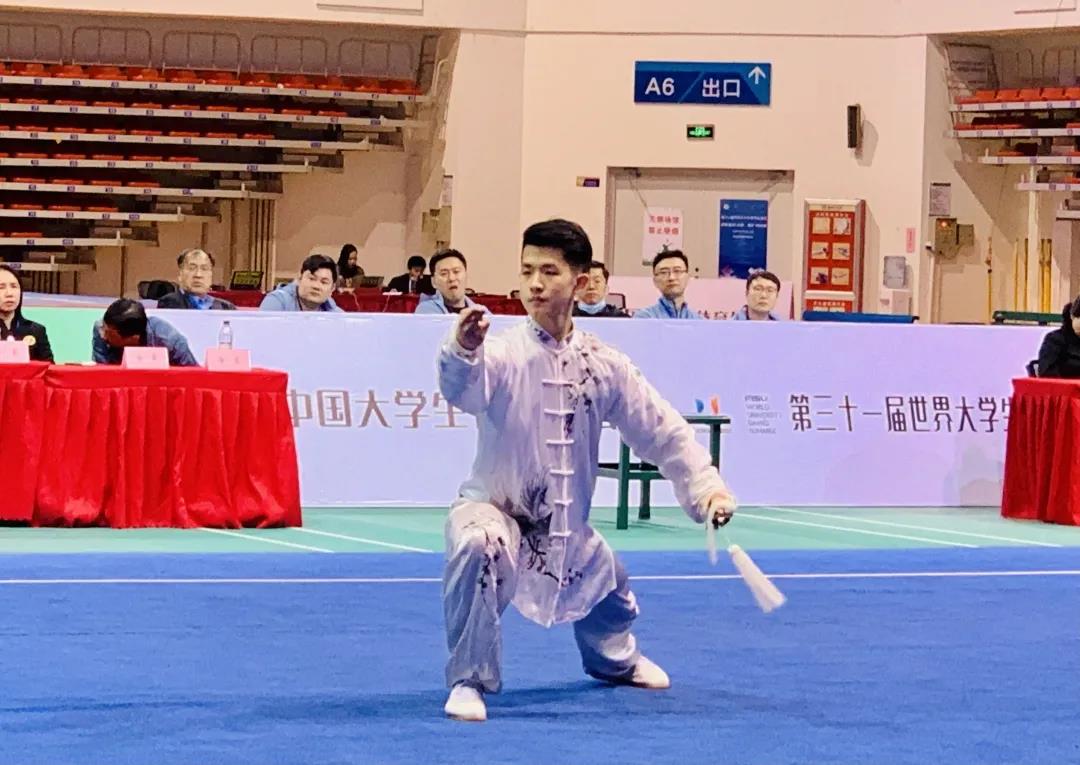 Martial Arts is the national treasure of the Chinese nation and one of the most unique traditional sports. It is also a Chinese name card showing "cultural confidence".