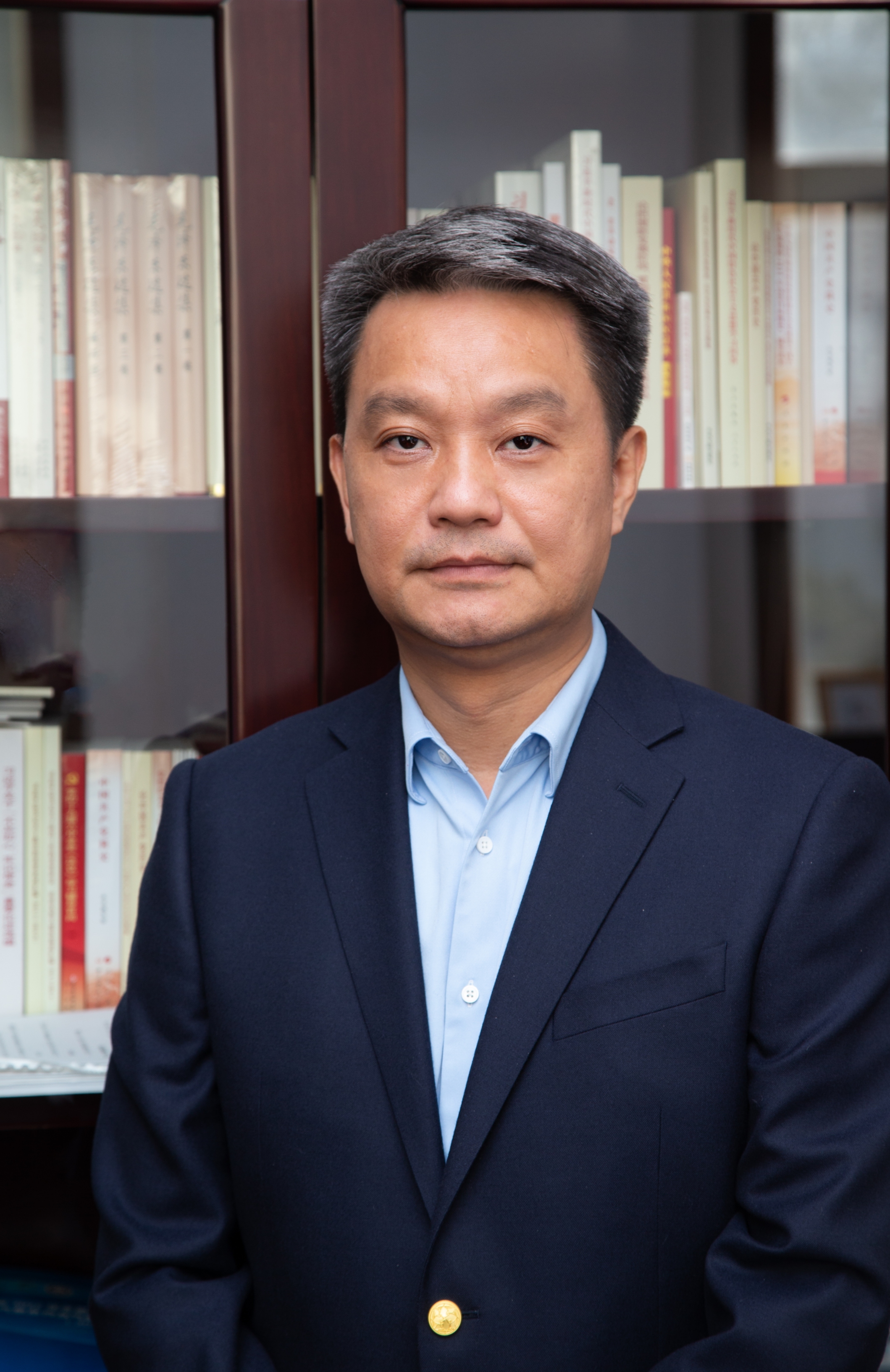 He graduated from Beijing Sport University majoring in Exercise Physiology, China Institute of Sport Science as well as State University of New Jersey majoring in Neurobiology.

He has presided over more than 30 provincial and ministerial-level projects, and won 13 provincial and ministerial-level awards. He has rich scientific and technological experience in the Chinese national sports teams. He was a member of the Scientific and Technological Expert Group of the 2008 Beijing Olympics, 2010 Vancouver Winter Olympics, 2012 London Olympics, 2014 Sochi Winter Olympics and 2016 Rio Olympic Games. He has won the awards 2005 National Advanced Worker in Sports Science and Technology and Outstanding Contribution to the 2008 Beijing Olympic Games. He is one of the leading figures in scientific and technological innovation of the Ten Thousand Talents Program from the Organization Department of the CPC Central Committee and enjoys special government allowances of the State Council.