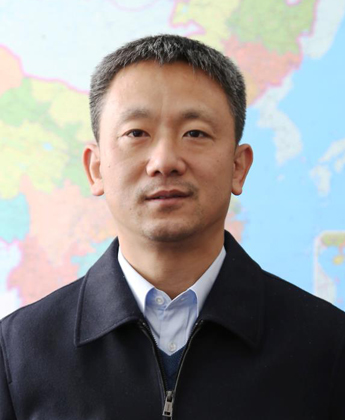 Tian Zhihong, male, was born in Qingyuan County, Hebei in February 1970 with Han nationality. As a member of the Communist Party of China, he serves as a Member of Standing Committee of the Party Committee of and Secretary of the Disciplinary Committee of Beijing Sport University.

He studied at the China Coal Economics College and the Graduate School of China University of Mining and Technology successively.