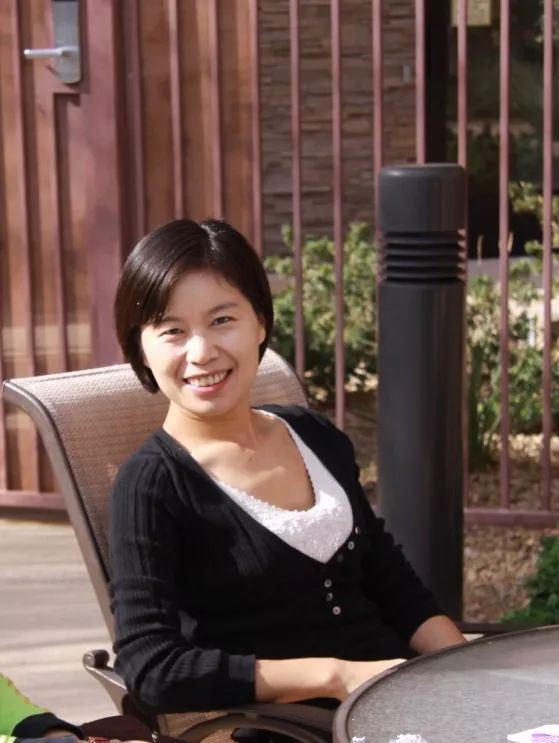 Providing assistance in science and technology for national teams at the frontline, Qiu has been committed to researches on the training monitoring and sports nutrition of excellent athletes for a long time. From 2000 to 2009, she served as the leader of the Scientific Research Team of National Race Team. For years in row, she has done scientific researches in the first line of training for national teams. She established the training monitoring system, special ability assessment method, material selection index system and over-training early warning method for high-level Chinese athletes in walking race. She has done researches on the altitude training of endurance events, to explore if it is feasible for excellent endurance athletes living in the plateau for generations to receive training at higher altitude, and has quantified the effective load of high altitude training, enriching the method system of high altitude training in China, making contributions in improving the performance of athletes in endurance events and the scientific level of sports training, and providing scientific and technological support for athletes to achieve outstanding results in three consecutive Olympic Games. From 2009 to 2010, she served as the leader of the Nutrition Team of National Speed Skating Team, providing nutrition guarantee for speed skaters and technical support for the speed skating event to prepare for the Vancouver Winter Olympics. After 2010, Qiu served as the leader of the functional monitoring and nutrition research team of our university, providing scientific and technical services for the national teams receiving training in our university and the outstanding athletes independently trained by our university. Currently, Qiu and her team members provide scientific and technical services for national teams such as the National Trampoline Team, the National Taekwondo Team, the National Aerobics Team, and the National Football Team. 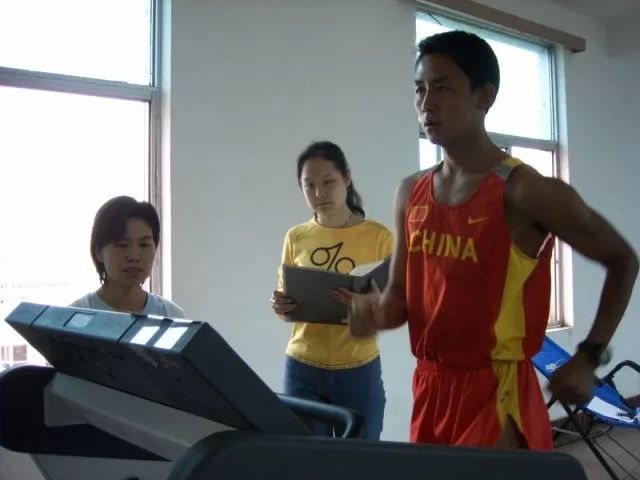 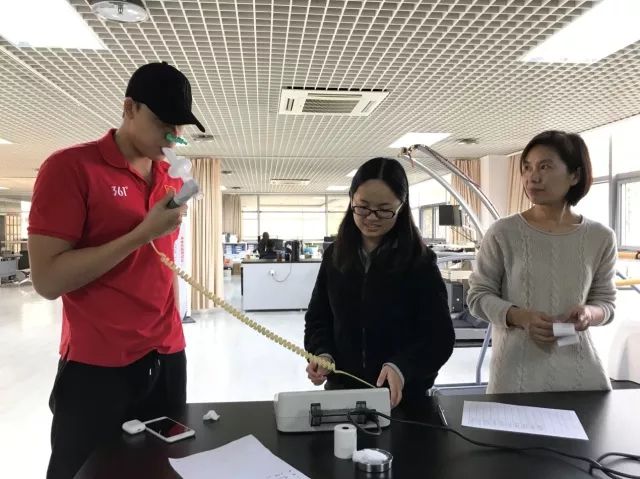 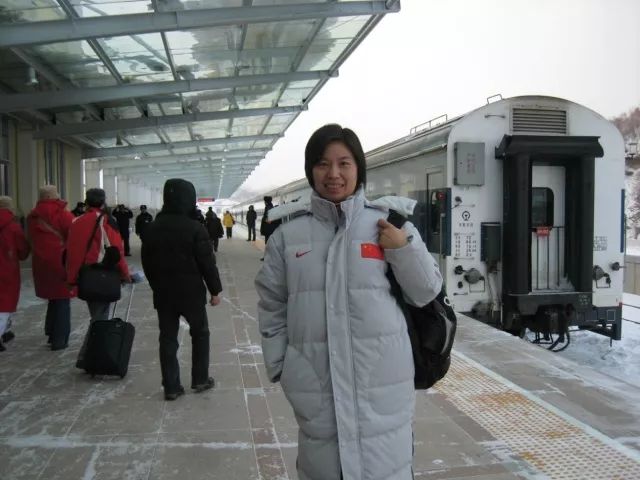 Qiu was serving for winter events. The photo shows the competition period of the World University Winter Games

While undertaking heavy scientific researches, she also undertakes the teaching of basic courses and specialized courses for undergraduates such as Basic Chemistry and Sports Biochemistry. She is good at combining the problems in training practice into the teaching of theoretical courses, making the course vivid and popular among students. In the teaching of professional courses, she focuses on cultivating students’ ability to find and solve problems independently, and leads students to integrate classroom knowledge into sports training practice. She often tells students that the sport human science studies the human body in motion and the motion of human body, and as a student in this major, the most important thing is to fall in love with a sport. In the postgraduate training, she encourages students to conduct researches on the selected topic starting from practical needs, focuses on cultivating students’ ability to solve problems, and attaches importance to the practical application value of sports science research.

With the support of the teaching and research section, Qiu has the courage to make attempts and innovations in teaching reform. Qiu and her colleagues in the teaching and research section won the first prize of the 2016 Beijing Sport University Teaching Achievement Award for the construction of the quality video course of Sports, Nutrition and Health based on the resource sharing model. The Sports Biochemistry Party Branch was also rated as the outstanding grassroots Party branch of Beijing Sport University in 2017 due to the outstanding performance of all the Party members among teachers. 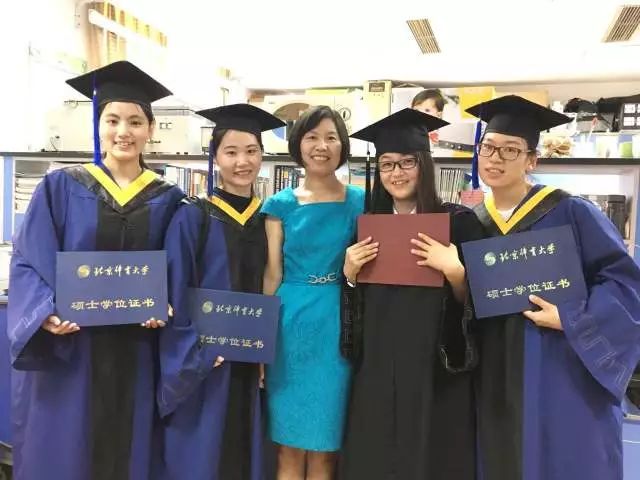 Qiu and her students

Integrating Sports with Medicine, and promoting the concept of “Exercise is Medicine”

Qiu is committed to the promotion of the “Exercise is Medicine” concept, advocates a healthy lifestyle, and serves public health. In 2014, with the support of the International Life Sciences Institute (China), she went to study in the United States. After returning, she undertook the work of the secretariat of the “Exercise is Medicine” (China) project team, and participated in the 2015 promotion program of Exercise is Medicine (EIM), the optimization and effect, safety study of intervention plan. At present, she is responsible for the construction project of the official website of “Exercise is Medicine (China)” and the construction project of the Sports Prescription Bank for the Elderly. She spent long years in spreading knowledge about sports and health through various channels and platforms, making contributions in sports and medicine integration and national health.

I like my major. The sports science major is full of youthful spirit, and it is changing with each passing day. It builds a bridge between science and practice, allowing scientists and coaches to stand together and doctors and fitness instructors to stand together to advance the great cause of human development. Most importantly, this discipline makes us happier and healthier. I am proud of being a sports science practitioner.

I like my students. I teach freshman students the basic chemistry, sophomore students the sports biochemistry, junior students the research methods, and senior students the internship and graduation thesis. I see that they change from ignorant teenagers to independent researchers. The growth process is certainly tormenting, but the result is gratifying. I hope that they will become whom they want to be, and they will ultimately represent a promising future for our industry.

I like my job. For many years, I have been engaged in scientific research in the front line of sports teams. Training grounds and laboratories have become a major part of my life. This is a job that takes time, and requires us to endure the loneliness. Efforts will not necessarily be paid. However, nothing could be happier than applying what we have learnt. In this process, we may sacrifice many things, such as gathering with family members and accompanying children. But we are happy because we love this job, and it is worth paying. When an athlete realizes his or her dream and stands on the highest podium, the joy of the moment is the highest reward for every team member who has made efforts.