As of October 10, the broadcasting work of BSU Media has been successfully completed, and the whole broadcasting process has received good social response and achieved good publicity results.

The Party Committee of Beijing Sport University attaches great importance to this broadcast, and set up a leading group for the broadcast of "China Sports National Day Program", with Cao Weidong, Secretary of the Party Committee and President of the University as the head, and Xing Shangjie, Deputy Secretary of the Party Committee as the deputy head, and the leading group is responsible for research, deployment and inspection of the "China Sports National Day Program". " broadcast work. During the broadcasting period, three school leaders took charge of the event and went to Qingdao, Xining and Shijiazhuang to coordinate the event. BSU Media made full use of its own strengths and actively integrated a high level social production team, and organized a team of more than 150 people to successfully complete the broadcast task.

For the event broadcast, BSU Media was equipped with large HD OB trucks and satellite trucks, and special equipment was also arranged to make the broadcast images more infectious and impactful.

BSU Media released more than 200 articles, 100 short videos, 5 million hits, 16,000 photos and more than 400 real-time clips. The three events of "China Sports National Day Program" broadcasted by BSU Media were broadcasted on multiple platforms. The total number of clicks of the three competitions reached as much as 200 million and the total exposure exceeded 500 million. 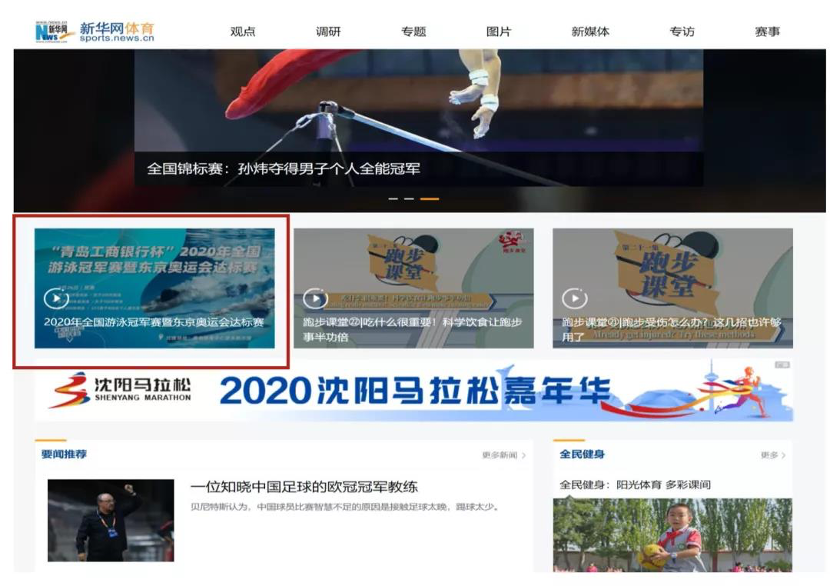 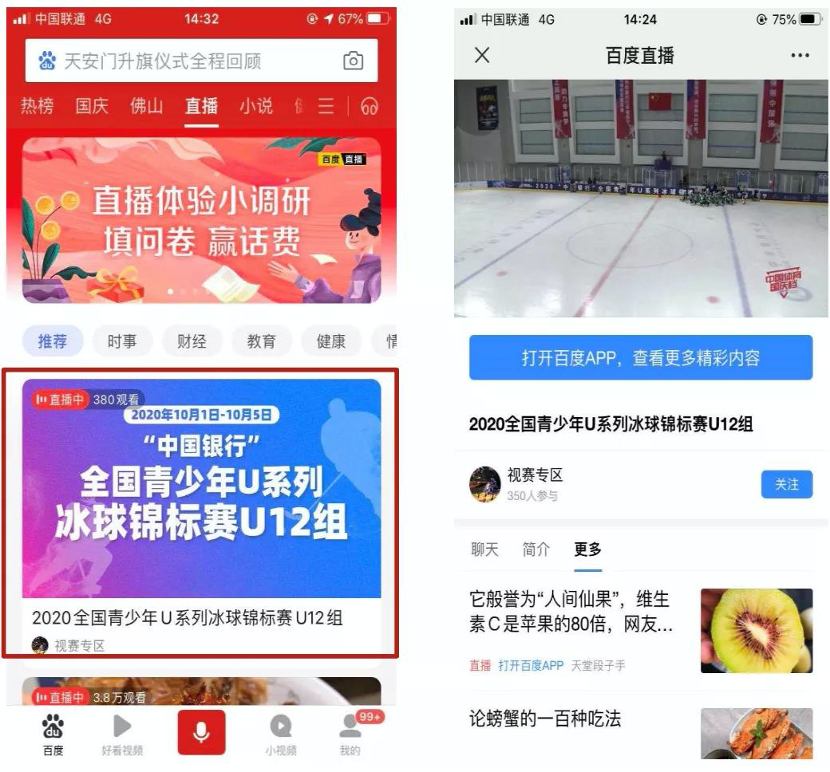 In addition to broadcasting the games, BSU Media also focuses on the characters and tells "Chinese sports stories" from individual perspectives, and has planned and produced four hockey-themed videos and a series of diving interviews, which have achieved good communication effects and social repercussions. 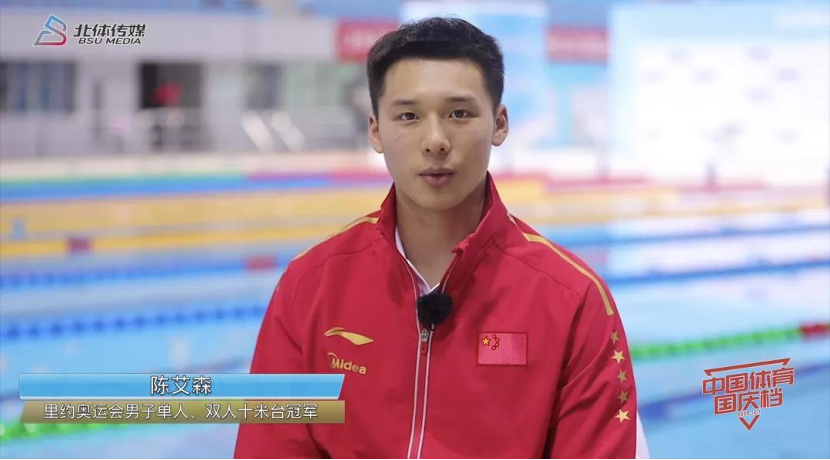 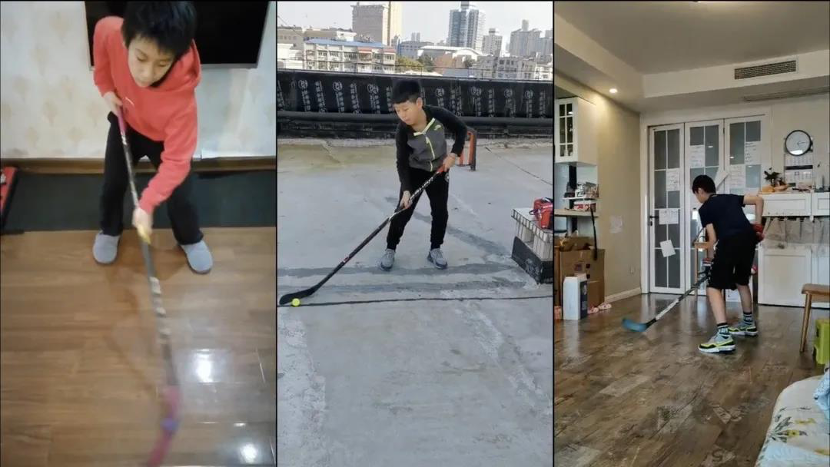 The successful completion of the broadcast of "China Sports National Day" is another achievement of BSU in serving the construction of a strong sports nation. In the future, BSU will continue to play its social responsibility as a Chinese higher education institution of sports, enhance its communication strength, exert the power of media, continue to transmit the positive energy of Chinese sports to the society, and make greater contribution to the building of a strong sports nation.