China Taekwondo Association and Beijing Sport University are cooperating to explore the establishment of a training system for high level athletics talents in China Taekwondo. The two sides will give full play to their respective advantages in policy guidance, industry leadership, teaching and training, scientific research, technology, and service support. They will also jointly innovate the training model of Chinese taekwondo athletic talents, strengthen the construction of China's taekwondo talent ladder, and promote the healthy, scientific, efficient and sustainable development of taekwondo. 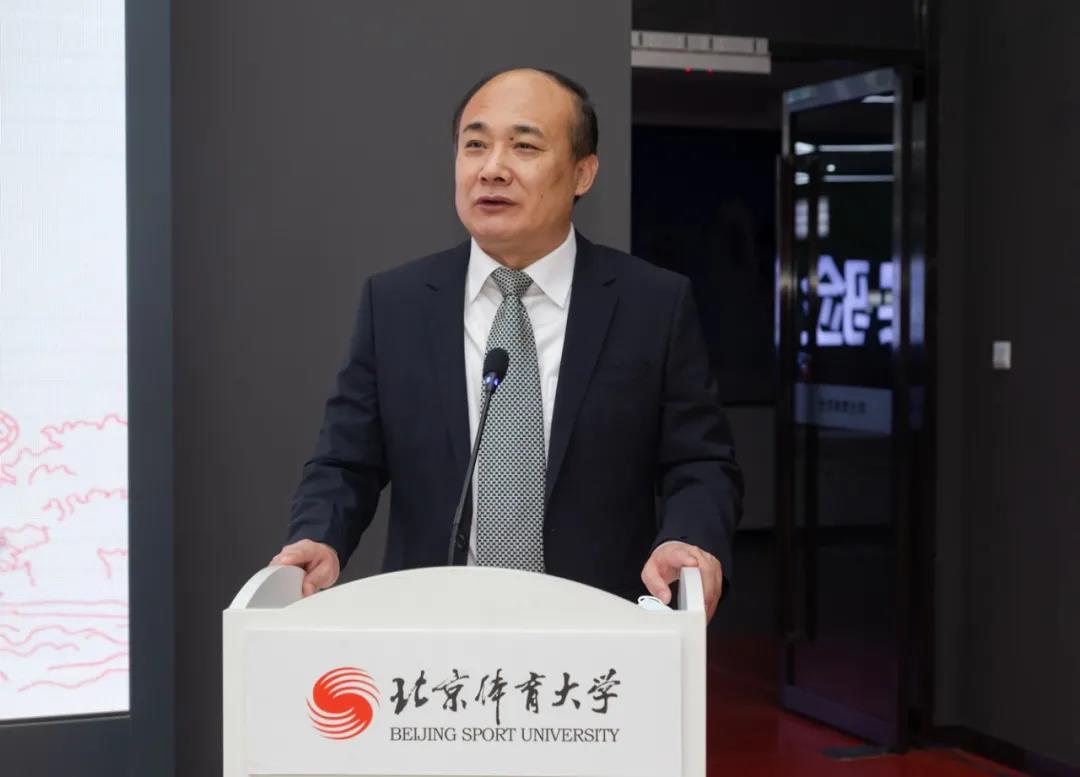 In his speech, Cao Weidong said that BSU and the China Taekwondo Association have a long and glorious history of cooperation in the training of taekwondo talents. We hope that through this cooperation, we will help to innovate the training model for taekwondo youth, improve the athletes' competitive level, and contribute to the development of China's taekwondo industry and the construction of a strong sports nation. 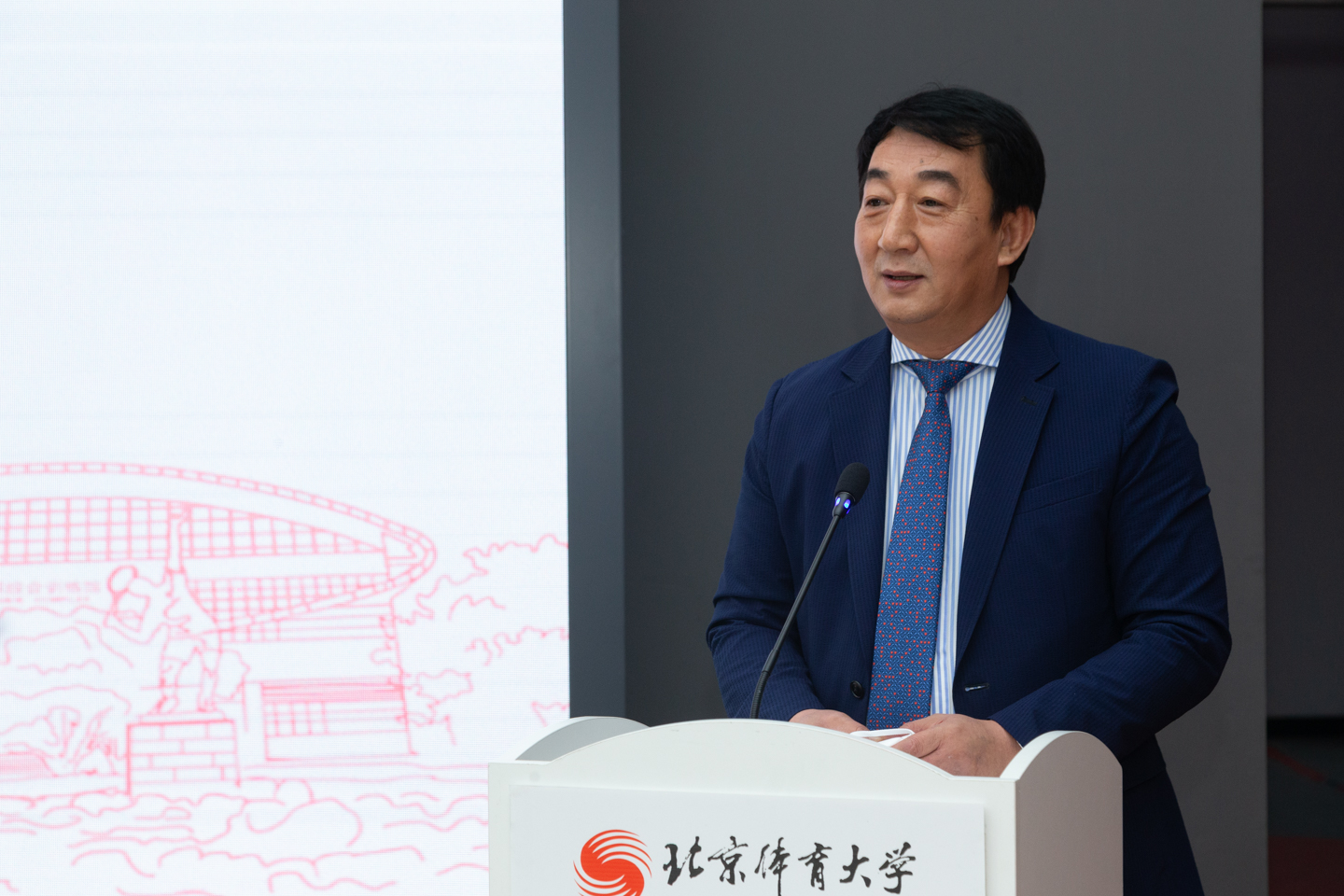 In his speech, Guan Jianmin said, "The achievements of Taekwondo in the Olympic Games have been attributed to the BSU. The Chinese Taekwondo Association will cooperate with the Beijing Sport University to build a training base for young people, and to promote the overall development of taekwondo in China through talent selection, training, scientific research, and cultural education. 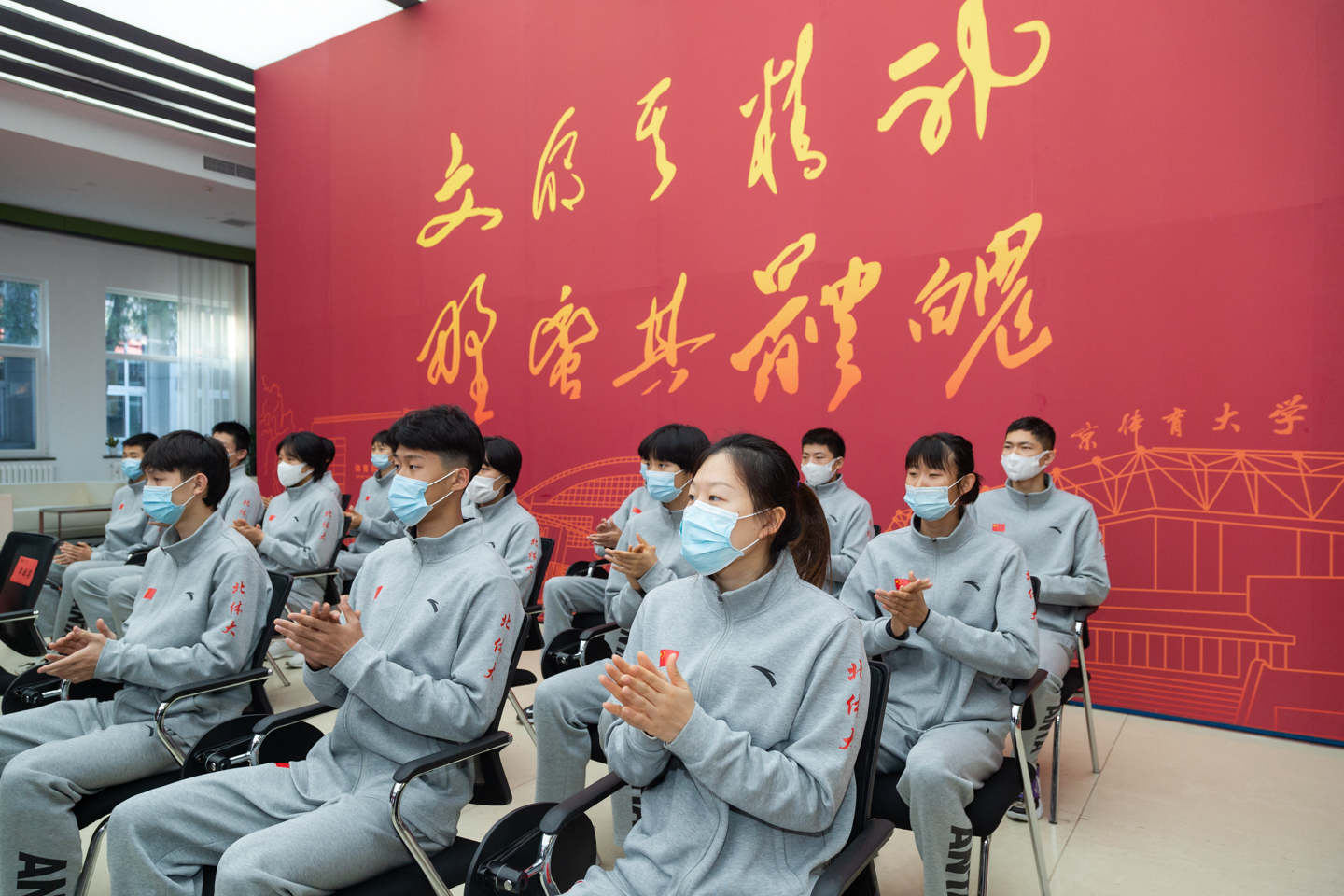 Liu Xiaohui and Chen Liren signed the cooperation agreement on behalf of both sides. Guan Jianmin and Cao Weidong unveiled a plaque for the youth training base. 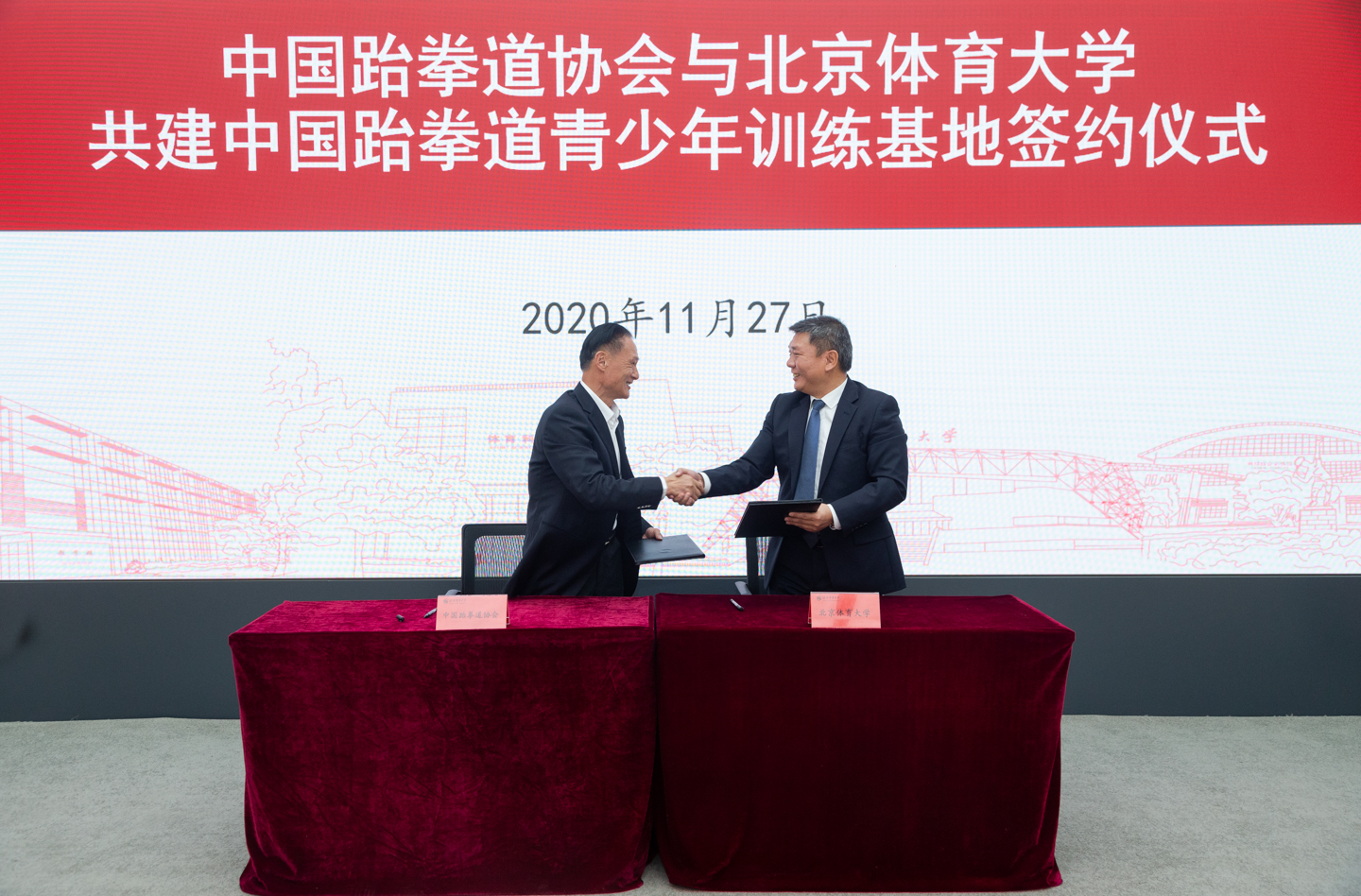 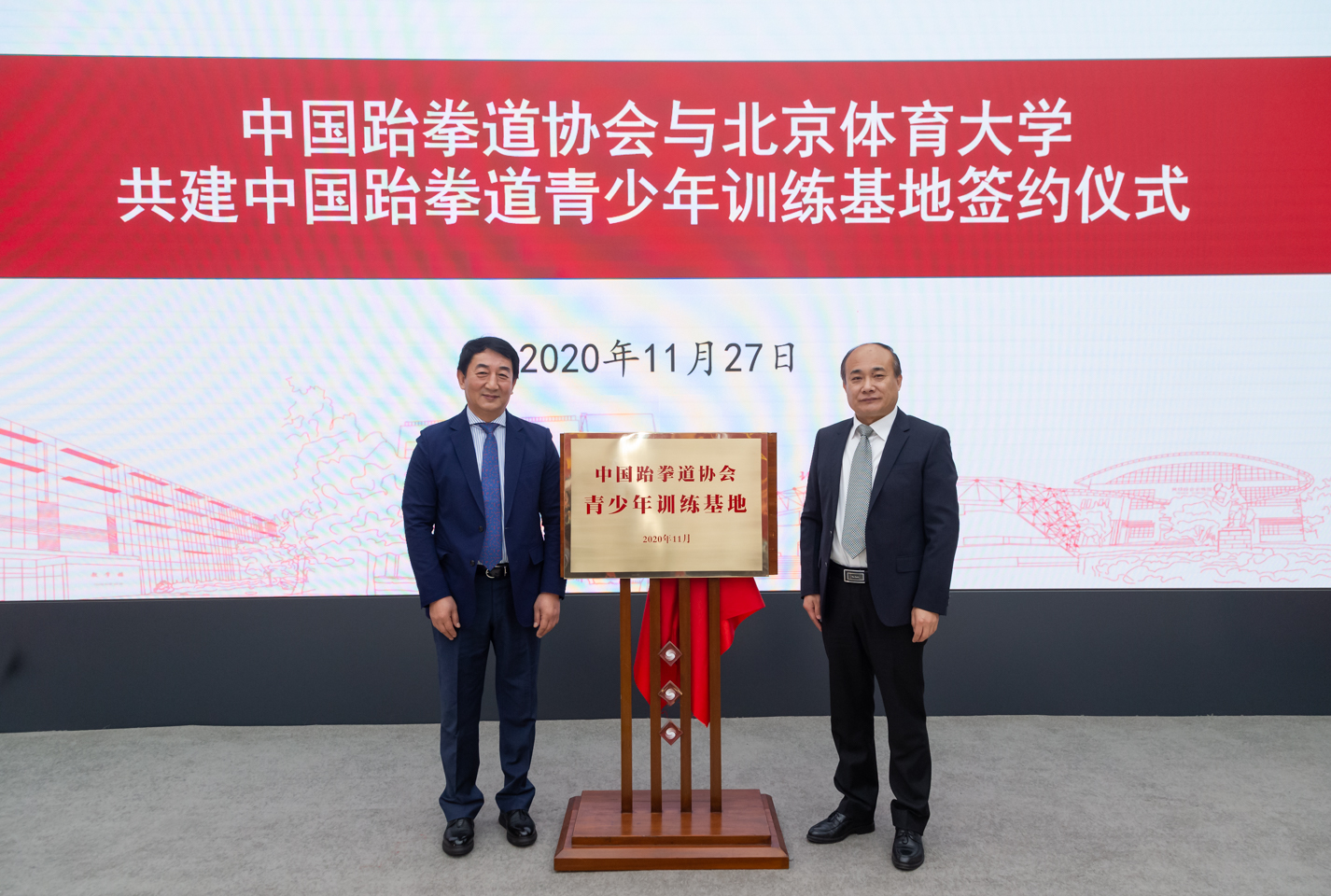 After the establishment of the base, the school will work with the China Taekwondo Association to form a national youth team.