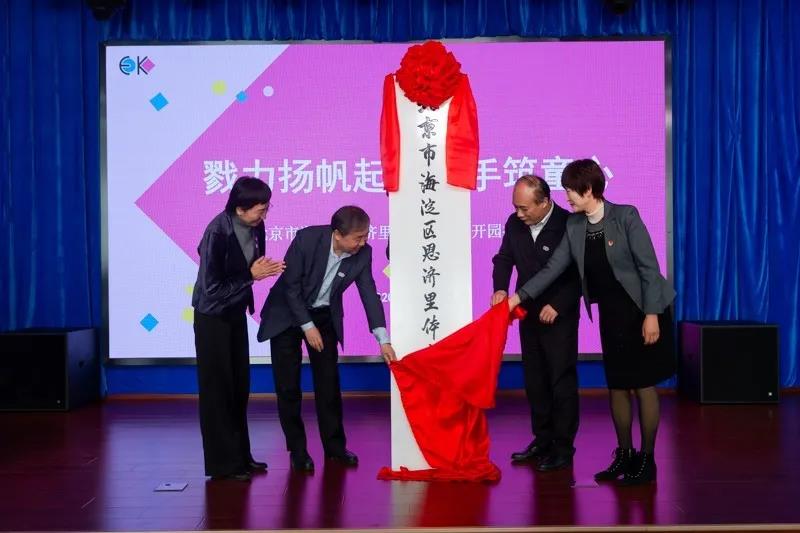 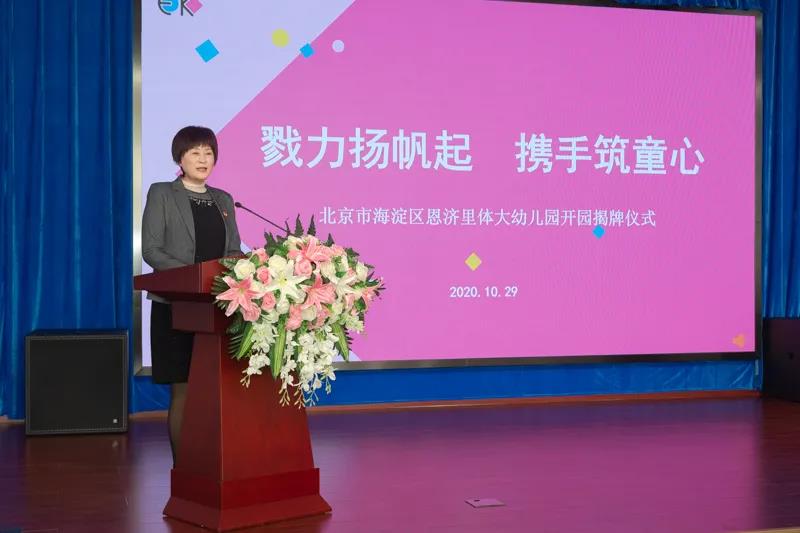 In her speech, Li Chunxiang introduced the preparations for the establishment of Enjili Beijing Sport University Kindergarten, and said that she would serve the overall development of kindergarten and enhance comprehensive quality of the kindergarten, to build the kindergarten into a demonstration preschool education in Haidian.

Bi Shuqin, on behalf of the Party Working Committee and Office of Shangdi Street, congratulated on the smooth opening of the kindergarten. She said that the completion of the Enjili Beijing Sport University Kindergarten has truly alleviated the problem of insufficient preschool education resources in the Shangdi School District. 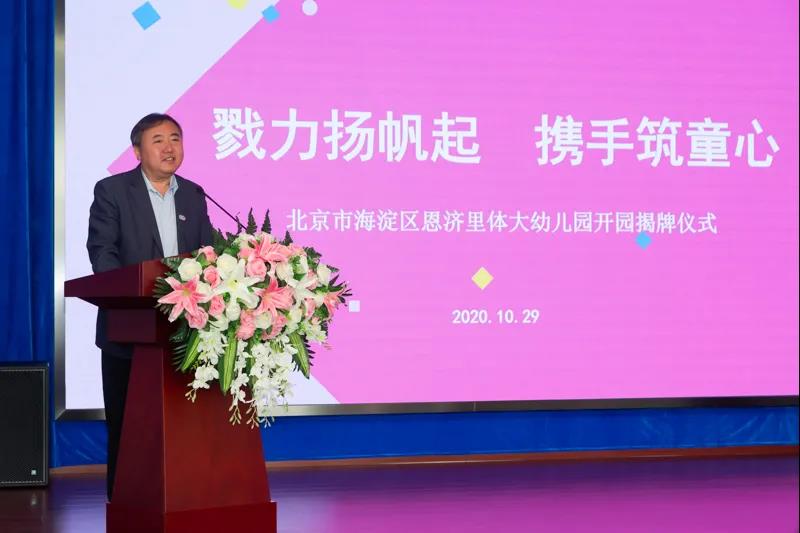 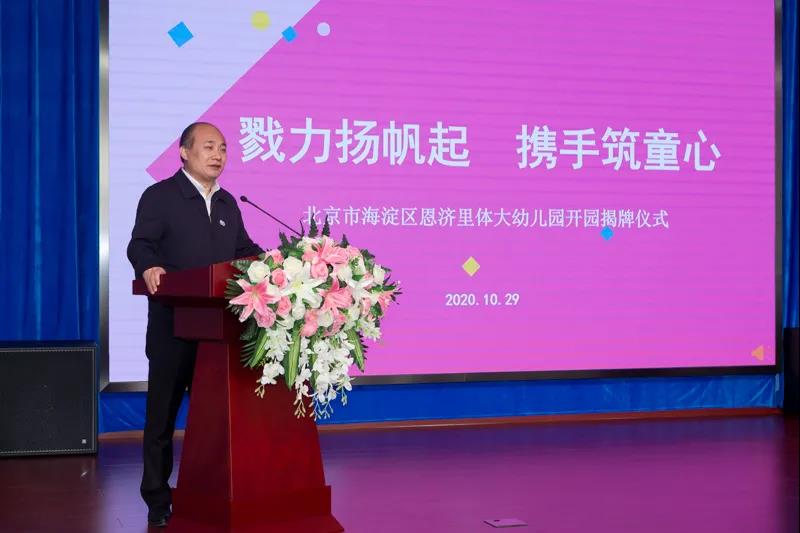 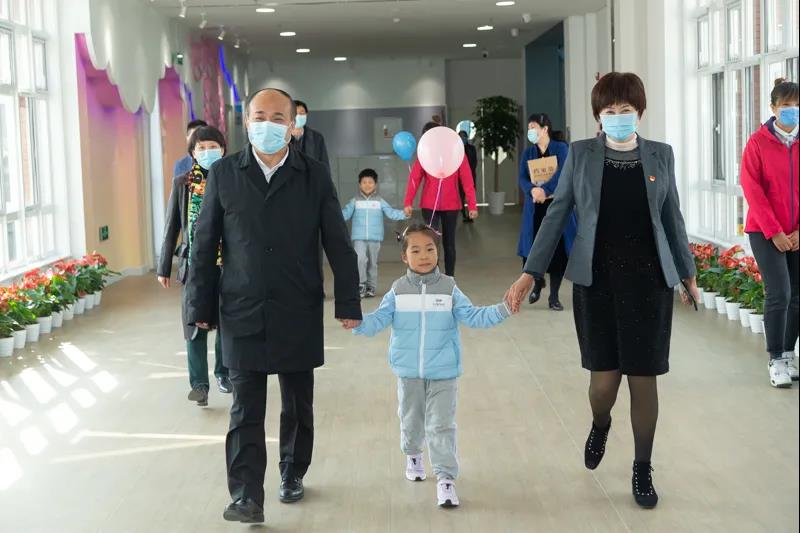 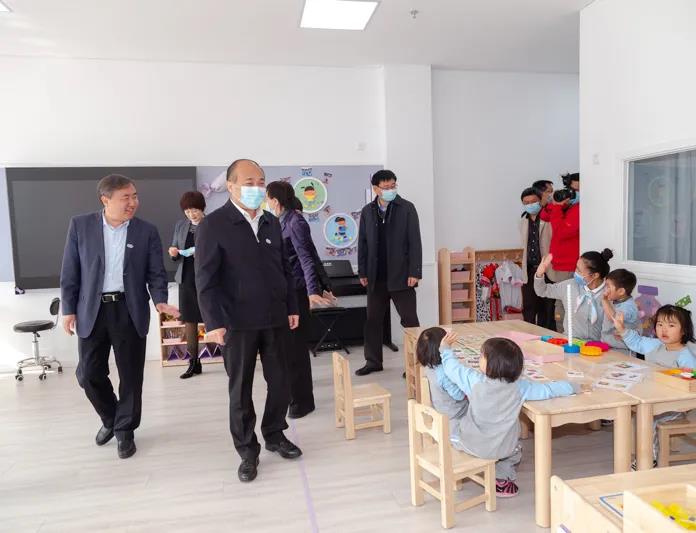 After the ceremony, the guests visited the kindergarten's educatiol facilities and watched the class teaching activities. 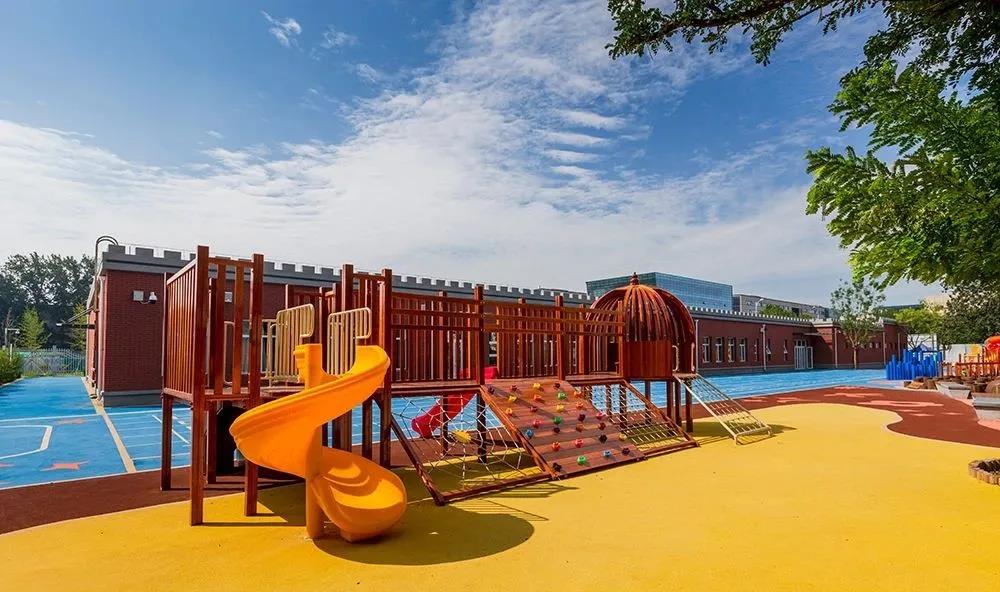 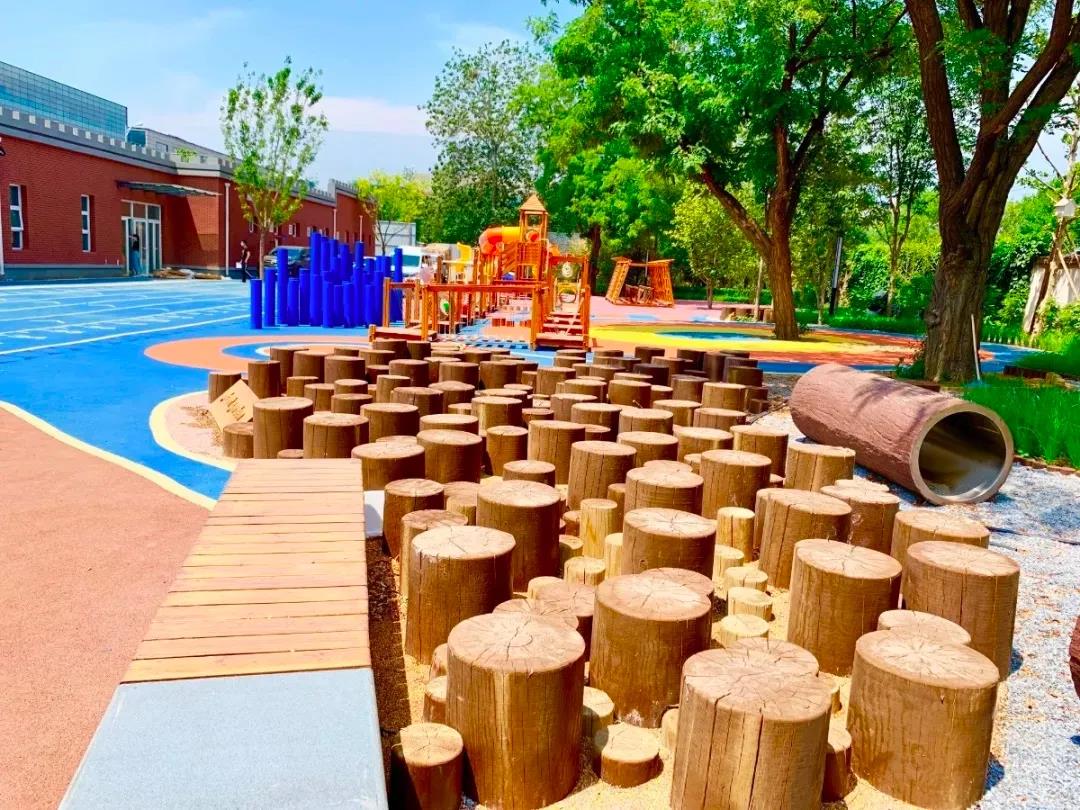 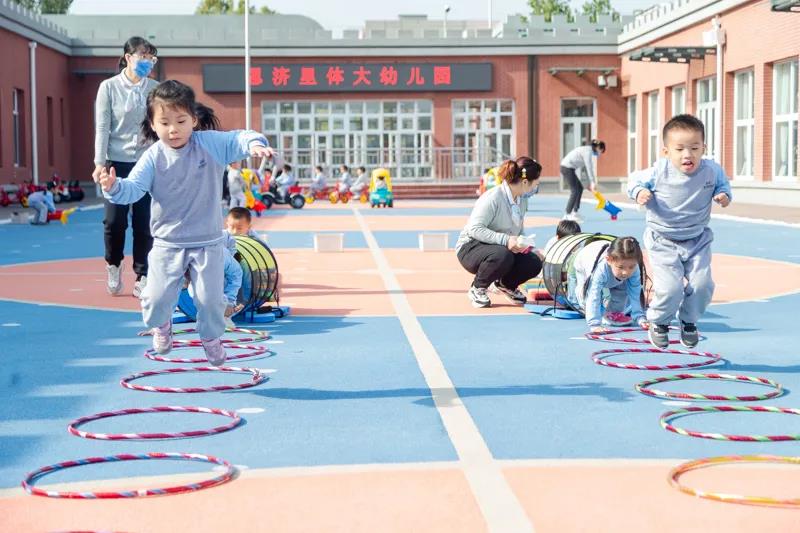 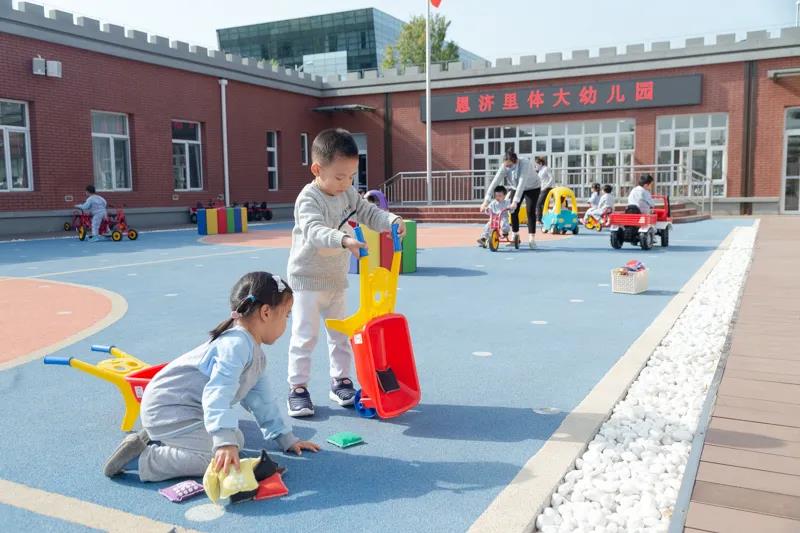 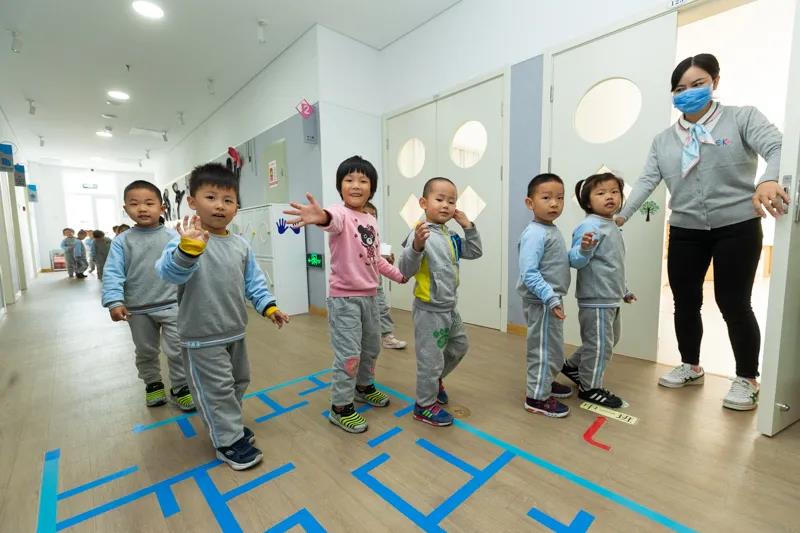 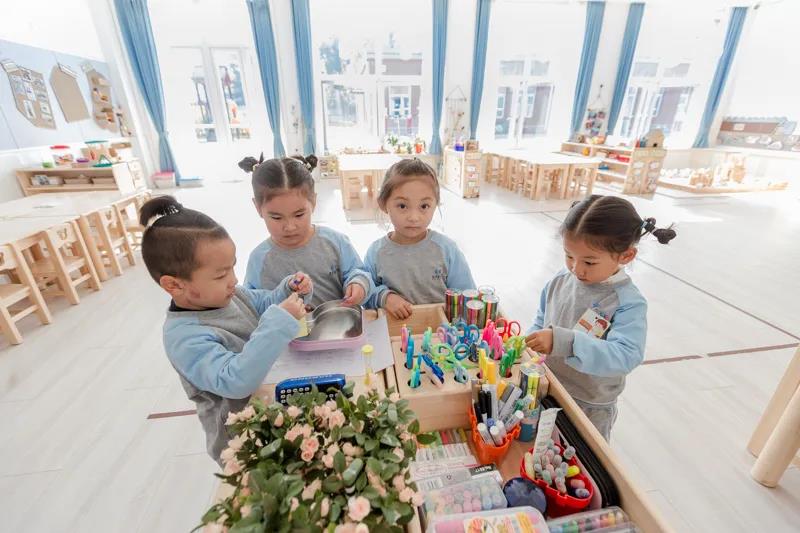